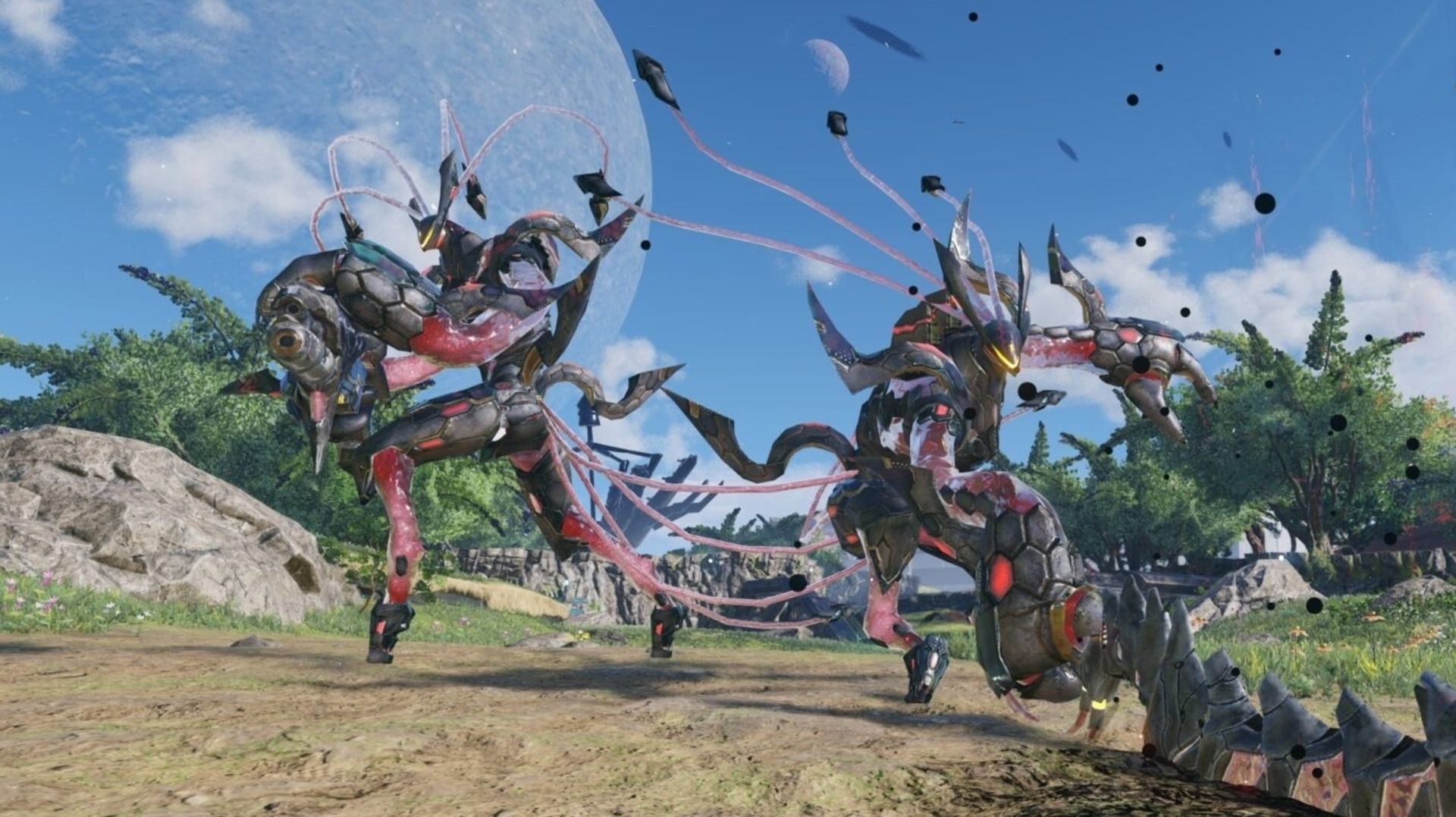 Phantasy Star Online New Genesis got a minor update this week, with a focus on new enemy types, quests, and items.

One of the big additions is the Mining Base Defense: Aelio Urgent Quest. So Urgent Quests are kind of like “light raids,” in which groups of players (premade or via matchmaking) can take on endgame tasks and/or bosses. In this case it’s a protection mission, as a group of eight needs to defend mining rigs from waves of enemies. It’s here that the new enemies will factor in, as you need to take out Boms (which are self-destructing bombs) and Destagras. You only need to have one rig left standing at the end of the mission to win.

If you haven’t been catching up or are a lapsed player, here’s the full roadmap through winter. So we’re already to the “Braver” phase, and now we’re on to the Bouncer part entering the fall. That’s when we’ll get the titular Bouncer class, as well as a mission pass and title system. From there it’s another wait until winter, which is where the real meat is.

That “first major update” is a big one. It’ll sport a new region (one of which was teased at the end of the main story, amid a walled-off snowy zone), as well as a level cap increase from 20 to 35, and new class skills and techniques. It’s kind of like a miniature free expansion.