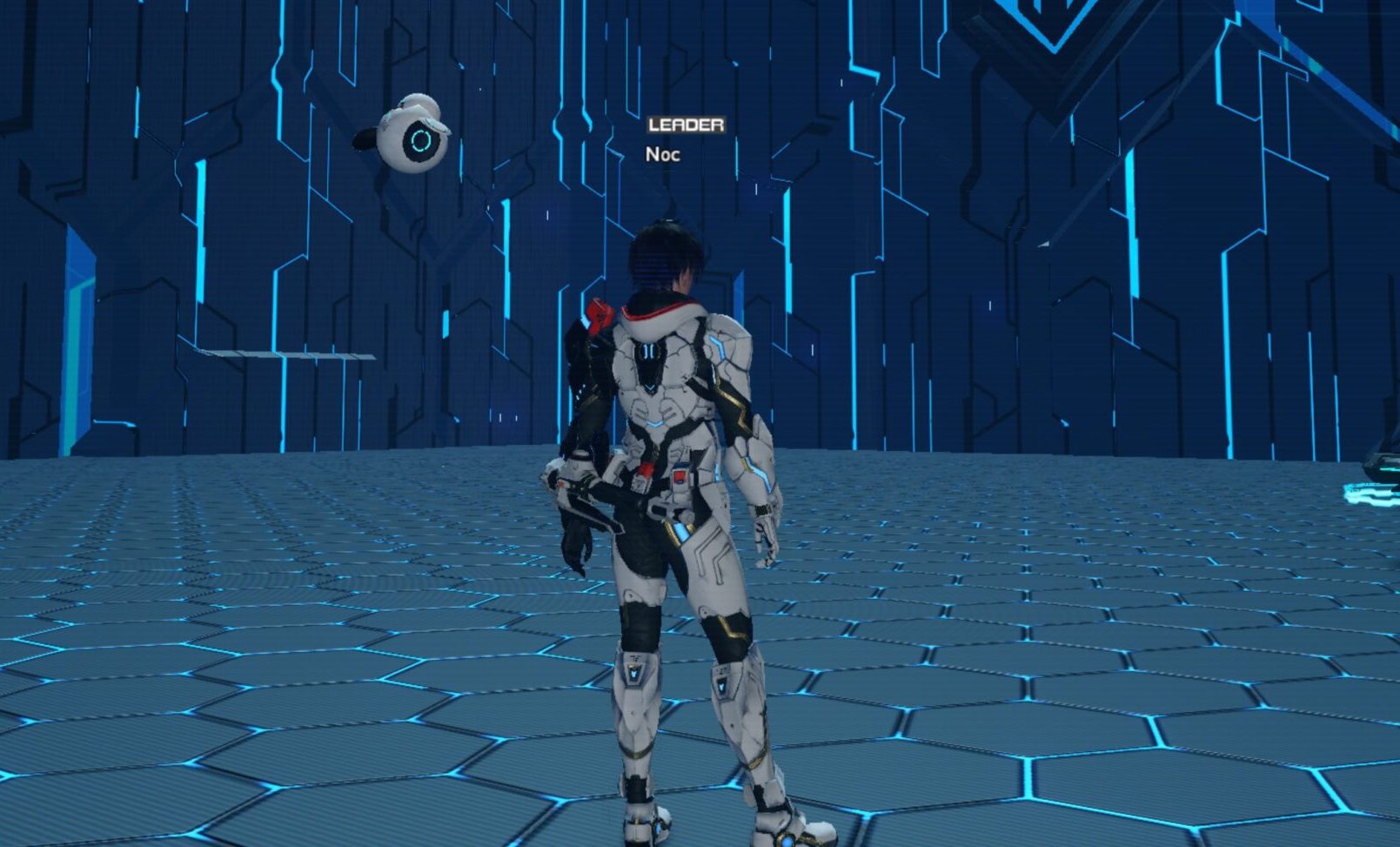 New Genesis will launch globally on that date

In case you missed it, Sega just held some tests for Phantasy Star Online 2 New Genesis. And they seemed to go well enough to hit the green light for launch!

Out of the blue Sega announced a date for New Genesis, which is now arriving on June 9. That’s like, a week! This is kind of a big deal for the series for multiple reasons, chief among them that this is a global launch. So Japan isn’t getting a PSO game years in advance, while all of the big story beats leak out online. This time everyone is starting fresh together, and it will still maintain the free-to-play scheme of PSO 2. Oh, and it’ll have cross-play between PC and Xbox One players, which is great in terms of starting off with a bang of a playerbase.

As a reminder, the tale is set “thousands of years” after New Genesis, so it’s even a fresh start in terms of the game’s lore. It’s also a different tact than traditional PSO, instead opting for bigger sandboxes that crib off of open world concepts. It sounds like it could go wrong on paper, but first loading into the beta and doing a sparkly anime dash out of the town and into the game world felt really cool. It remains to be seen if it can keep it up throughout!

See you in Halpha. I’ll probably be running some form of Hunter like I was in the beta.