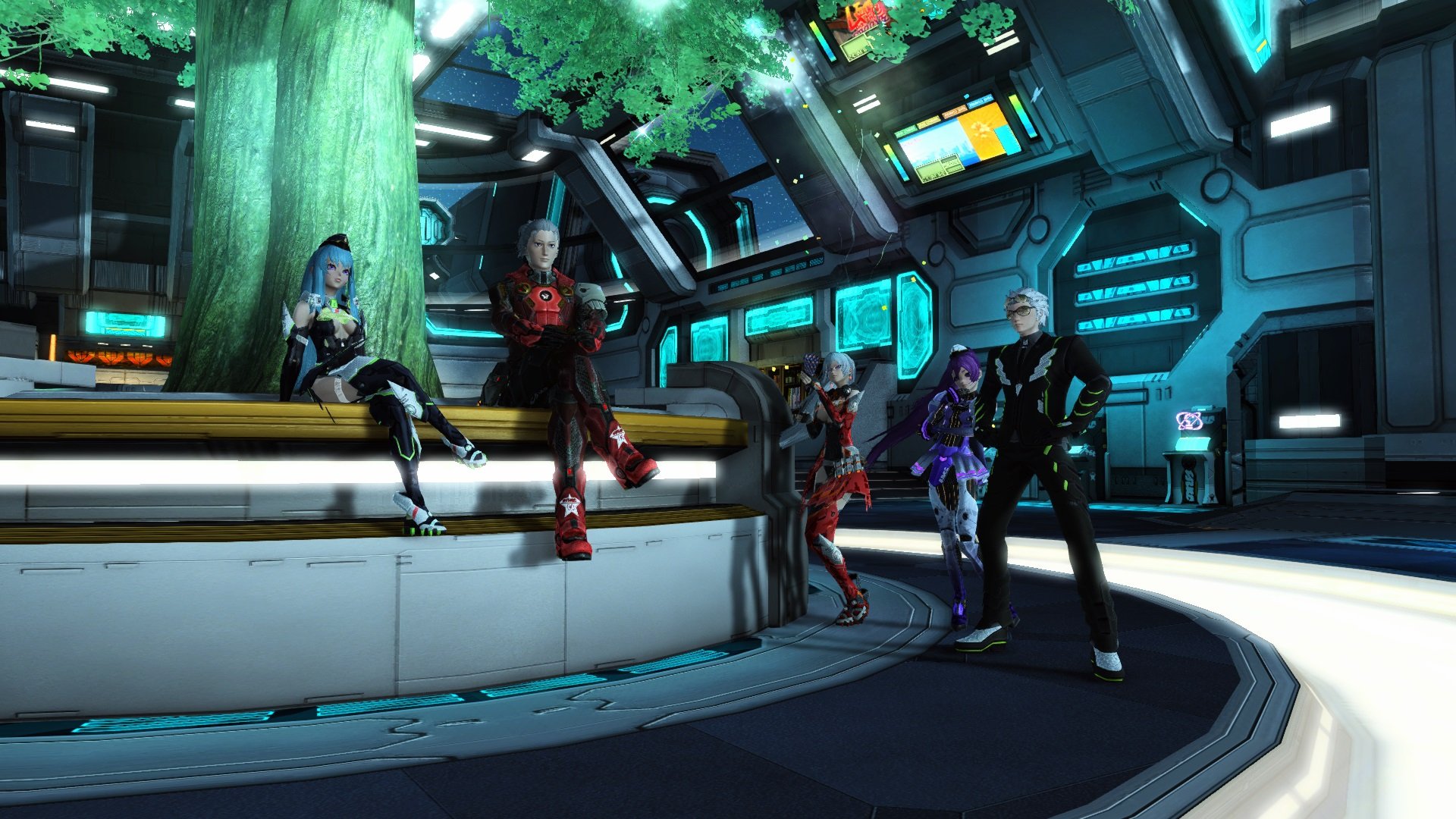 You wanted a time sink during this pandemic? You got it

I’ve been waiting for this moment for years. Roughly eight years to be exact.

That’s how long I’ve been covering Phantasy Star Online 2, when it was first released in Japan on PC. Over time Sega rolled out the launch to the PlayStation Vita (and took it back), the PS4 and Nintendo Switch, but not in the west. I even tracked that PS4 edition down in Japan at TGS to play it. As someone who was absolutely mesmerized by the American launch of Phantasy Star Online on the Dreamcast in 2001, I pretty much willed the westward release of the sequel into existence with my constant insistence: I’ll take most of the credit.

That moment I’ve been waiting all this time for: the official launch of Phantasy Star Online 2 in the west. That day is today my friends, as the game is rolling out now on Xbox One following the extended open beta period. But that’s not all: Sega also dropped another bit of info on us.

As we learned last year, those errant “PC” notations for the game’s advertising back in 2019 weren’t misnomers. Sega confirmed today that PSO2 will also arrive on PC in “late May, exclusively on the Microsoft Store.” Yes folks, cross-play is fully confirmed for that launch: not a further-out update. All of the ducks are in a row for this one, but that exclusivity won’t last forever.

Sega has a bunch of offers going on for the Xbox One launch, by the way. “Every day” from April 15-23, you’ll earn an extra log-in bonus, and everyone who joins an alliance with four members or more “before April 28” will net themselves an SG20 Ticket.

The “Cunning Black Winged Vanguard” and “The False Champion” urgent quests start today, and Quna will be serenading folks with her concerts on the weekend. We’re also launching directly into a seasonal event, with cherry blossoms adorning the ARK player hub. As a reminder, region locking is not planned at the moment, English/Japanese dual audio is in and mouse and keyboard support is a go.

You can grab the game here on the Xbox Store. I took long enough!