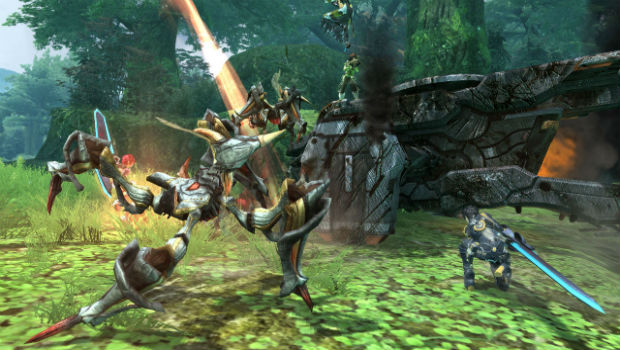 Phantasy Star Online 2 is doing pretty well in Japan, as Sega has announced that there are now one million registered users. To celebrate, Sega is giving out in-game prizes, t-shirts, general swag and two laptops to a select number of players who log in between October 17th and November 7th.

While it’s easy to remain skeptical and say “well, it’s free, so one million isn’t impressive,” just think about how that number will grow when it’s released overseas officially, and how much money Sega is making from micro-transactions.

From what I’ve played, I love it — I’m just waiting for a Western release before I go all in. Then after I get bored, I’ll go all in on the Vita version. As long as I don’t hit the paywall, this game will just keep giving.