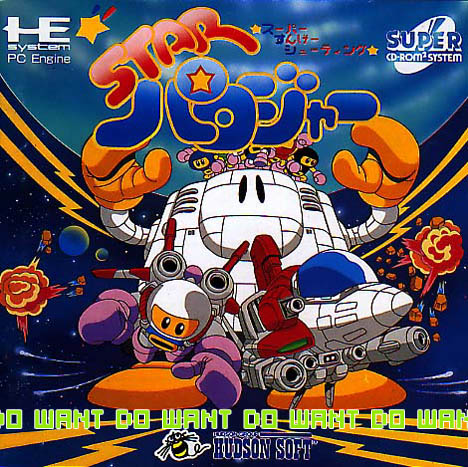 Hudson’s Star Soldier isn’t nearly as popular as other shump series are. Some of the subsequent Soldier games, mostly TurboGrafx-16 titles, never made their way outside of Japan. But now there may be a collection coming to the PSP.

If a listing by Japanese Web store Rakuten is right, a four-game collection will hit Japanese shelves on September 25. What’s in it?  Super Soldier, Final Soldier, Soldier Blade, and Star Parodier, all for the lovely price of 2,940 yen ($28). Star Solider made it onto the PSP a few years back, but seeing all of these in one collection would be great.

Of course, this isn’t confirmed. But Siliconera thinks it’s a pretty solid bet, as Rakuten is known for being a “leaky faucet.”

I could use more shooters for my PSP. What about you?