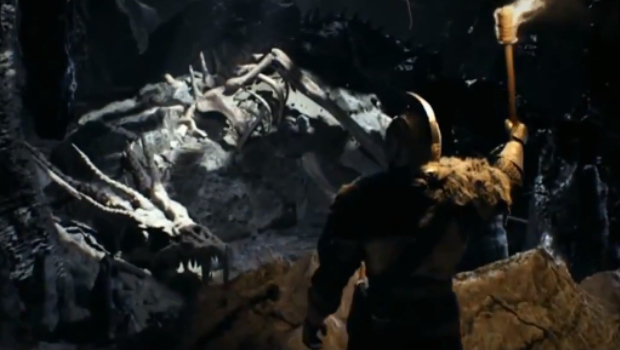 Why is Nintendo being left out in the cold?

Recently, two petitions have sprung up, as gamers are asking publishers to consider their multiplatform games for Wii U. Tomb Raider and Dark Souls II are slated for Xbox 360 and PS3, but for some reason, they’re not coming to the other HD console.

The Tomb Raider petition literally just opened up, but the Dark Souls one has been up for a day and currently has 3,349 signatures. While not exactly instant successes, they do pose a very pertinent question — why isn’t the Wii U being considered alongside the PS3 and Xbox 360?

Gearbox’s Randy Pitchford recently stated that there’d be no Borderlands 2 on the system, because his team couldn’t contrive enough “OMG” special features to exploit the GamePad. A worrying implication is that developers feel pressured to make Wii U games different and gimmicky, and therefore won’t use the platform if they want a uniform experience.

It could just be a money matter. Nintendo’s history with third party support has never been great, and there are already suggestions that the Wii U isn’t shifting much software alongside console sales. It’s possible that publishers are just waiting it out and seeing how well the Wii U itself does before attempting to provide software.

Or, maybe companies are just so used to their HD games being made for 360/PS3 that, this late in the cycle, they simply don’t acknowledge the Wii U. Despite it being capable of running the same games as the Microsoft and Sony systems, it is still hard to believe that Nintendo has an HD console out.

Whatever the reason, it’s a damn shame, because as I’ve said already, the Wii U is fast becoming my favorite way to play console games. Dark Souls II on Wii U would be especially tempting, maybe with touchscreen menu management, though really I’m happy with any game running off that controller.

However, with multiplatform games seemingly not keen to hop on the Wii U train, it’s looking like it’ll be little more than an afterthought, barring some miracle.