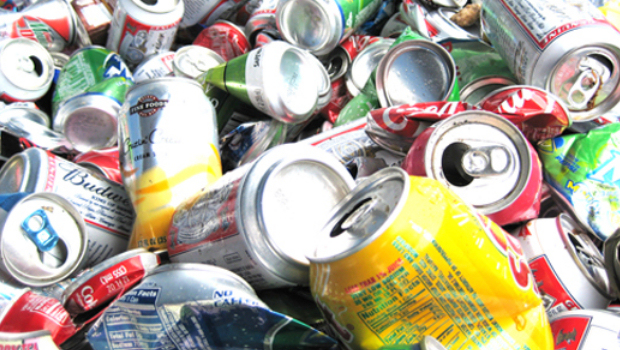 Enthusiastic game developer and perpetual backpeddler Peter Molyneux has announced that he is leaving the developer he co-founded, Lionhead Studios. This departure also marks his exit from Microsoft Studios.

“It is with mixed emotions that I made the decision to leave Microsoft and Lionhead Studios, the company that I co-founded in 1997, at the conclusion of development of Fable: The Journey,” he said in a statement to Kotaku.

“I remain extremely passionate and proud of the people, products and experiences that we created, from Black & White to Fable to our pioneering work with Milo and Kate for the Kinect platform. However, I felt the time was right to pursue a new independent venture.”

Since his announcement, Molyneux has taken to Twitter in order to announce his new venture. He shall be heading a fresh-faced studio called 22 Cans, an endeavor he calls “Really amazing, scary and brave.”