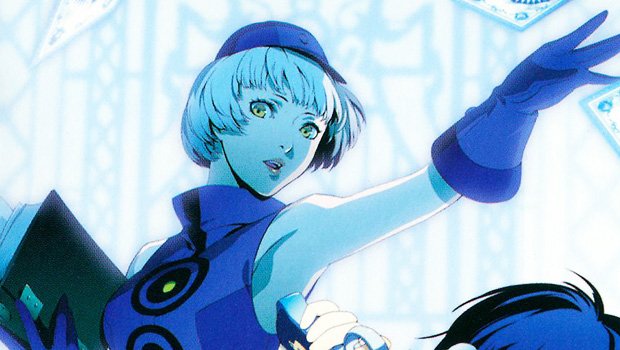 All around babe and Persona 3 Velvet Room guide Elizabeth, is lacing up the gloves as she prepares to enter Persona 4: Arena on April 5th. The arcade game has been getting favorable reviews with gamers clamoring for its summer console release. Mecha hottie Labrys and her Dark counter part, Shadow Labrys will jump into the fray starting tomorrow and April 21 respectively.

Seeing that they are actively expanding the arcade roster gives me lots of hope for the longevity of the console release, and the attention to fans outcrys. Elizabeth will be teamed up with Persona Thantos, and will have the sneaky abilities to switch her HP and SP with her opponent. Sneaky girl, this makes me feel bad for not dating her in Persona 3 FES.