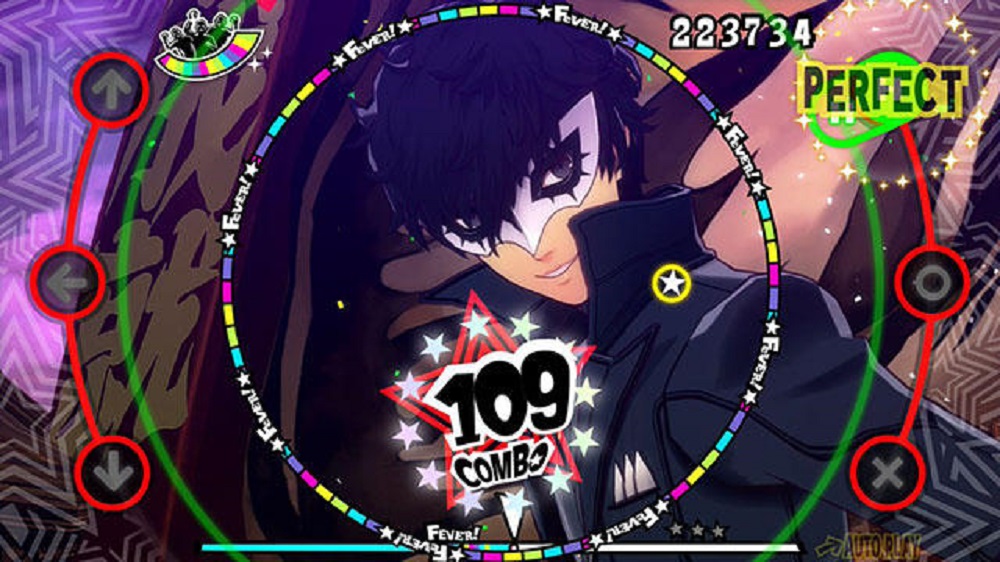 Come dance with us, inmate

Unfortunately, further information on how VR will be implemented in the psychedelic fun was not forthcoming, with the post simply stating “For each title, you can customize characters with various costumes and items. You can enjoy conversation events called ‘Commu’ with characters, and in the PlayStation 4 versions, there are also elements that support PlayStation VR.”

Although just playing the game in standard 3D would be cool enough (if a little heavy on the old eyeballs) then telling me that there is a possibility I’ll get to hang out with Makoto is enough to make my fucking head fall off. Shove over, real-life, I’m a Phantom Thief now. (Of course it would also be helpful to have the games confirmed for the West too).

Persona 3: Dancing Moon Night and Persona 5: Dancing Star Night launch in Japan on May 24 for PS4 and PS Vita.