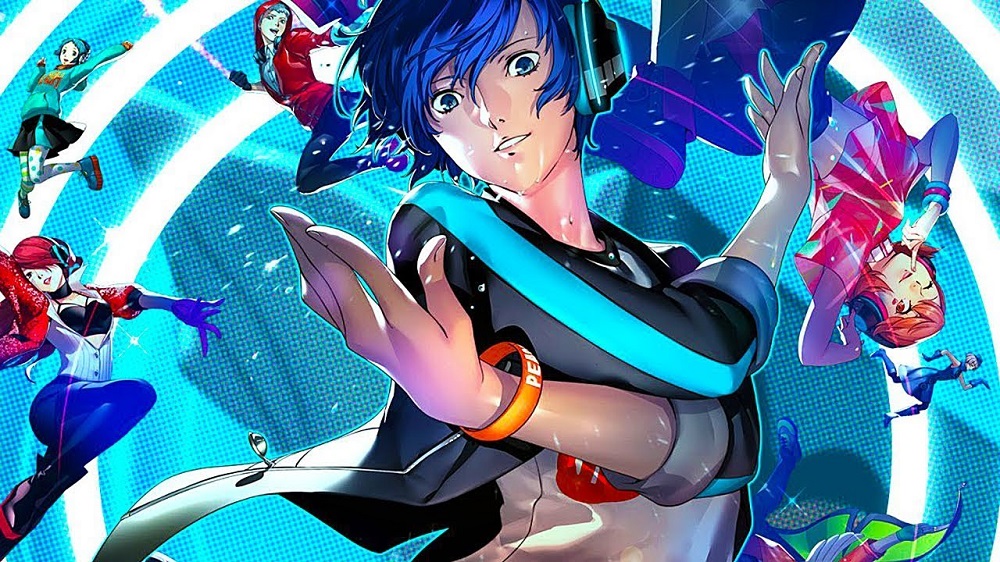 According to the Japanese magazine, the game’s development teams are busting their asses to produce both games in alignment with each other, ahead of their Spring 2018 release. All the characters have been assigned specific dancer models in order to best reflect the character’s personalities. This will also be apparent in the Duo Dances, where the two dancers will interact with amusing choreography.

As well as all the abundance of costumes planned, (probably through the also-confirmed DLC), players will be able to customise the hair and eye-colours of their favourite characters. Though anyone changing Makoto’s from their bewitching red will have me to answer to.

Neither Star nor Moon will feature a Story Mode. However, a replacement mode is planned, which will feature “character interactions” We’ll have to hang on a little longer for more info on this intriguing new addition, however.

Persona 3: Dancing Moon Night and Persona 5: Dancing Star Night are set for release in Japan May 24, 2018 on PS4 and PS Vita. A box set including Persona 4: Dancing All Night will also be available.