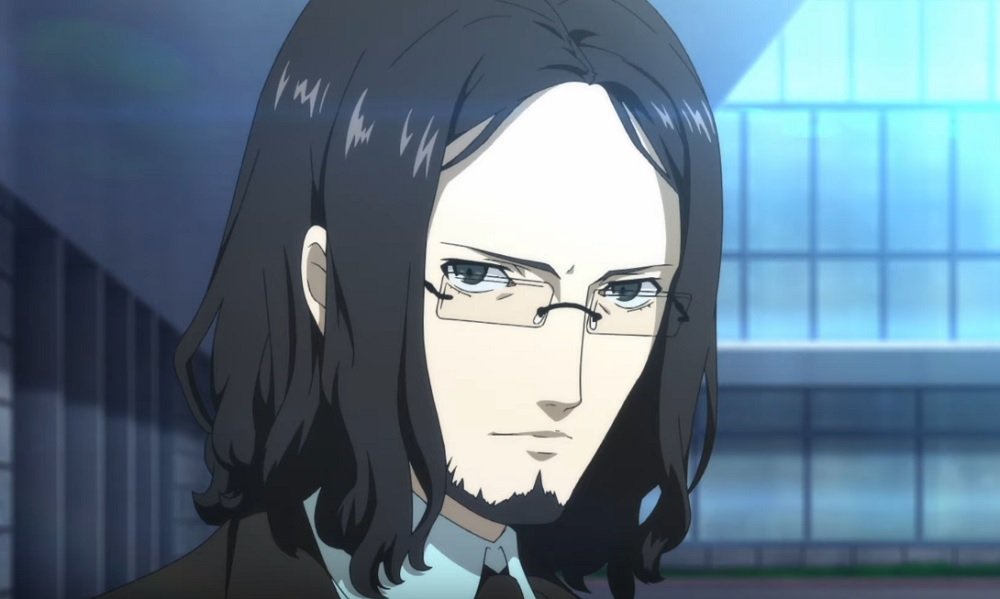 Atlus, who can’t go two sleeps without releasing another video, has dropped a brand new trailer for its upcoming Persona 5 Scramble, this time focusing on mysterious new character Zenkichi Hasegawa… Yeah, I know they’ve already done that, but they’re doing it again. Let them have their fun.

Zenkichi is a somewhat sinister-looking investigator, who is called in to track down The Phantom Thieves after their city-hopping shenanigans cause several Mementos rifts. As a supposed antagonist to our heroes, with their own internal demons, we all know how this is going to play out. And if you don’t, then it’s all openly laid out for you in the trailer below.

Persona 5 Scramble launches in just under two weeks, giving fans the chance to take full control  of characters such as Makoto, Yusuke, Ryuji, Haru and Co. in a non-dance-related fashion for the first time. Despite all this excitement, I see no hints that Best Woman Sae Niijima will be playable, which I’ll admit makes me a little blue. Still, it looks like a fun time.

Persona 5 Scramble: The Phantom Strikers launches in Japan on PS4 and Switch February 20. A demo is currently available on the Japanese PSN and eShop.