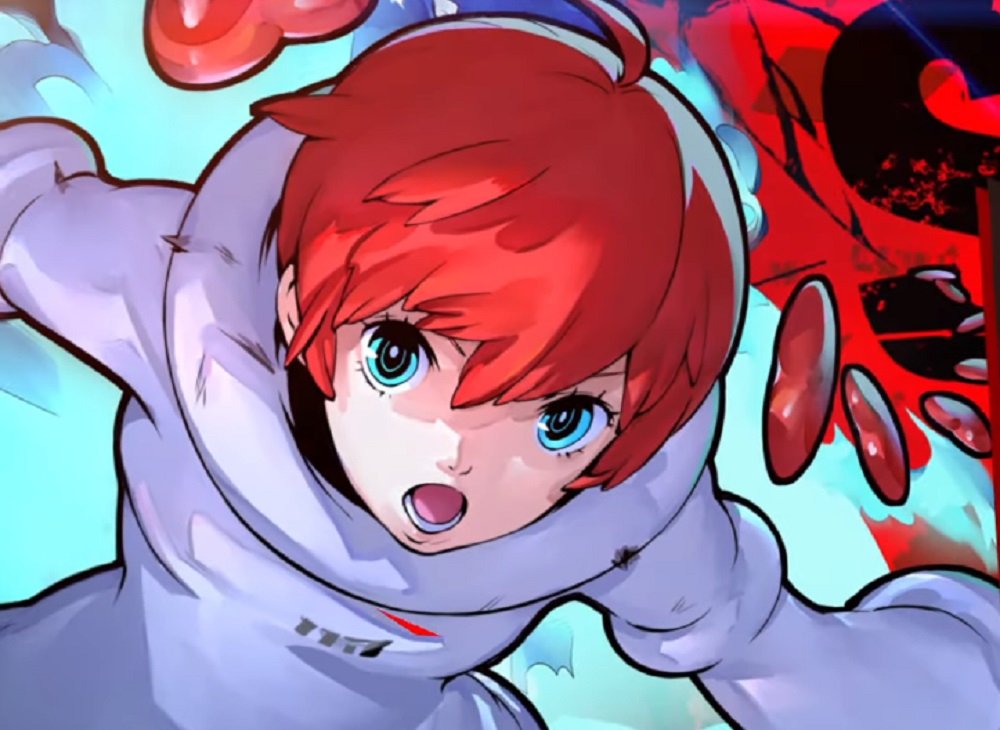 ‘No they did not have Yo-Yos’

There’s a new Persona title on the horizon. In many ways, this is a cause for celebration, especially given that Persona 5 Scramble: The Phantom Strikers is already looking to be lots of fun. It does, however, mean yer boy is lined up yet again for an endless run of Persona character trailers, of which I’ve done over 100 in the space of about two years.

At least in this case we’re getting to look at a fresh face, as Atlus latest video stars Scramble’s all-new Sophie, who is joining Joker, Ryuji, Lady Ann and the rest of the Phantom Thieves on the battlefields of Momentos. As her wildly imaginative alter-ego “Sophia”, Sophie takes the fight to evil armed with a pair of  hyper-kinetic Yo-Yos

I dig Sophie’s design, with the retro, space-age, roll-neck dress and the cute, heart-shaped pigtails. Much like Persona 5 Royal’s Jose, Sophie initially seems a little out of place design-wise from the rest of the crew, but I can see her becoming a popular character on release Besides, who doesn’t love Yo-Yos? You kids are still rocking those at school, right? “Walking the Dog” and all that jazz?

Let’s also not sleep on Makoto’s bolero jacket ensemble (viewable at 0:31) which to be honest should be the headline of the piece.

Persona 5 Scramble: The Phantom Strikers launches in Japan February 20 for PS4 and Nintendo Switch. There is currently no date for a western localisation, but it is likely to see these shores in future.