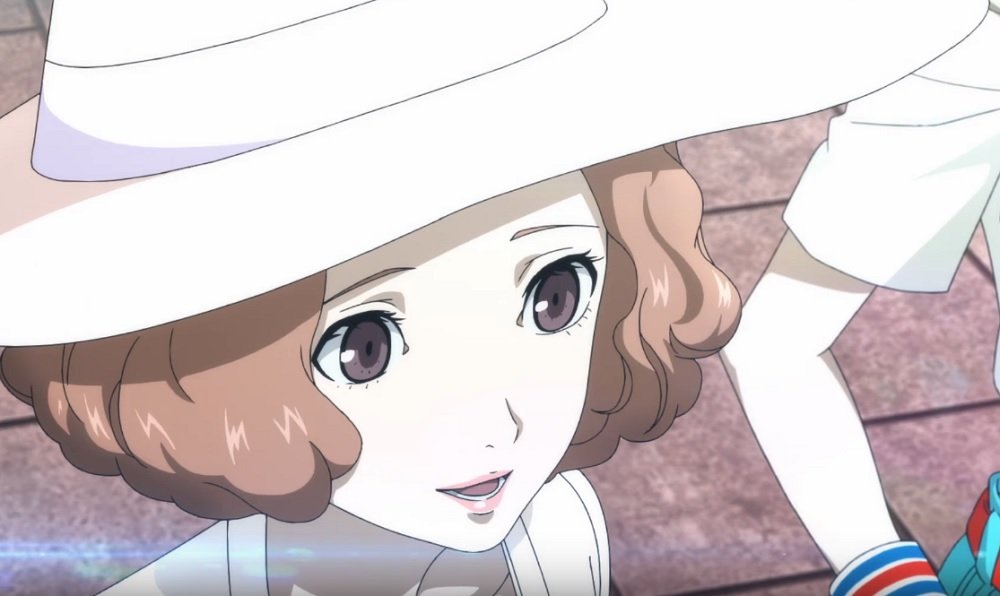 Right on schedule, Atlus has released the newest character trailer for its upcoming musou-like Persona 5 Scramble: The Phantom Strikers. Make sure you put on your very best for this gal, as today’s trailer sees the return of charming heiress Haru Okumura.

Haru is one of the latter students of Shujin Academy to join The Phantom Thieves. Originally teaming with Morgana in his ill-fated side-project, Haru eventually joins up with Joker and crew on a quest to steal the heart of her own father, the woefully corrupt businessman Kunikazu Okumura. Haru is one of the team’s quietest and more subdued members, but occasionally showcases a worrying – but amusing – appetite for destruction.

The new trailer sees the rich gal in action as her alter-ego “Noir,” fighting off shadows and boss characters with her enormous medieval axe and her baffling choice of sidearm – a grenade launcher! Away from the battle, we see Haru chilling with her friends, at home and on the road, in a very cute summer outfit.

Persona 5 Scramble: The Phantom Strikers launches in Japan on February 20 for PS4 and Nintendo Switch. No date has been announced for the inevitable western release