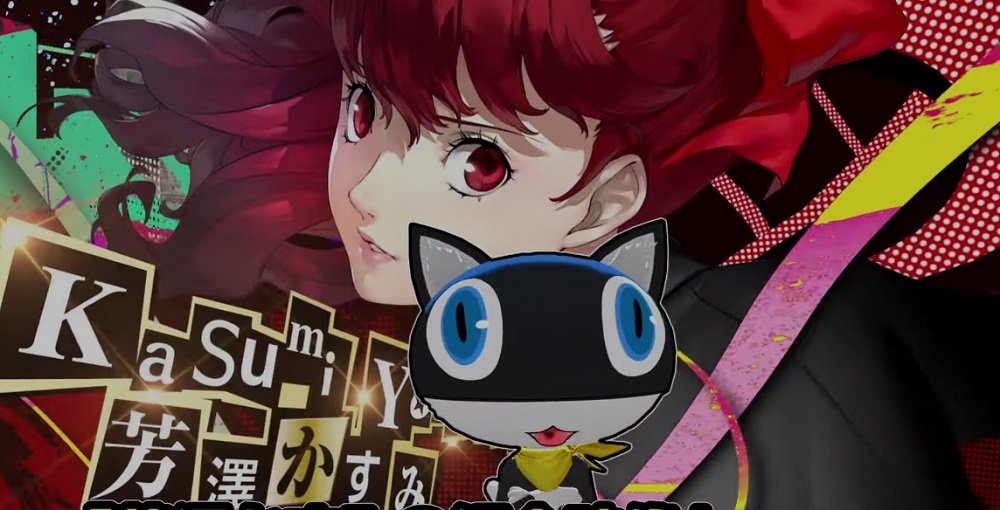 Morgana returns to shout information at you

Bedtime-loving feline Morgana is back with another edition of “Morgana’s Report”, in which the obnoxiously loud kitty delivers new scoops regarding Atlus’ upcoming re-release Persona 5: The Royal.

Last time, we got a look at some of the new confidants and locations headed to world of The Phantom Thieves, whereas as this new report looks at the battle mechanics that will take place in Mementos and beyond. The video begins with a glimpse of new gal Kasumi Yoshizawa in action, denoting that her arcana is “Faith”, represented by her tarot “La Foi”. Kasumi’s persona, Cindrellion, specialises in physical attacks.

At about 04:00 in the video below, we learn about all new special treasures known as “Ishi”, which can be earned from defeating more powerful shadows. These rare items can be traded for accessories which, when equipped, will provide the wearer with powerful new effects and abilities.

At around 04:45, we see Joker utilise his all-new Grapple Wire, which can apparently provide faster traversal around the dungeons, and can even be latched onto shadows to provide stealth attacks from long distances. This looks like it could be an invaluable tool in providing a quicker pace to the dungeons, which is something I definitely need if I’m going to be re-running these labyrinth stages once again.

Speaking of tools, Persona 5’s gun system is being tweaked. Far more firearm customisation options will be made available at Iwai’s store, and guns will now fully reload after each battle, which sounds great on paper, but might make the grenade launcher-touting Haru a little over-powered. We shall see. Speaking of Haru, here she is rocking her new casual outfit. New duds will be coming for many cast members. 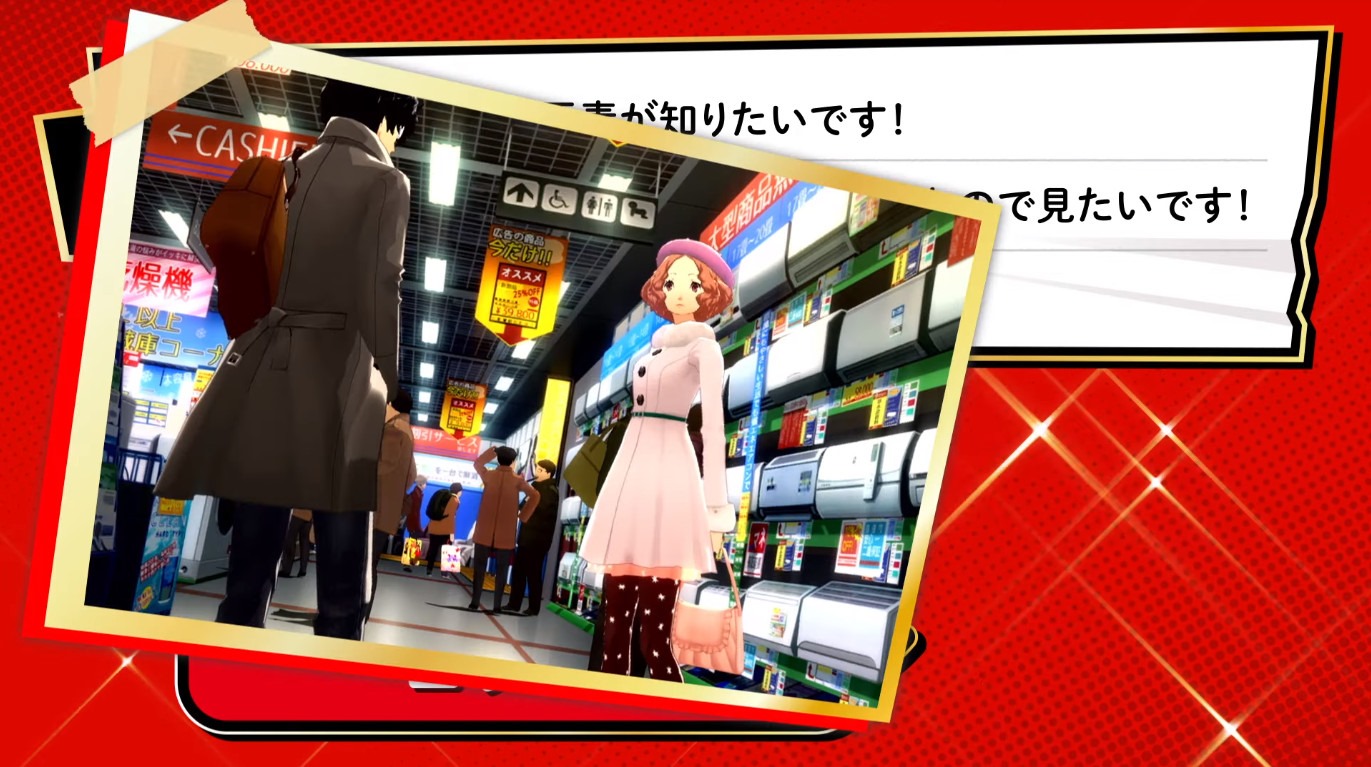 Answering fan questions, Atlus also reveals that Persona 5 Royal will include some form of Gallery, allowing players to revisit stills and cutscenes from the game. As good news must always be accompanied by bad, we are also informed that, unfortunately, we can expect “more” from Goro Akechi.

There is still plenty to reveal about Persona 5 Royal, which comes to Japan on PS4 October 31, before heading west sometime in 2020. We’ll have to stayed tuned for future editions of Morgana Reports, but for now, it’s pretty late, and you should go to bed.