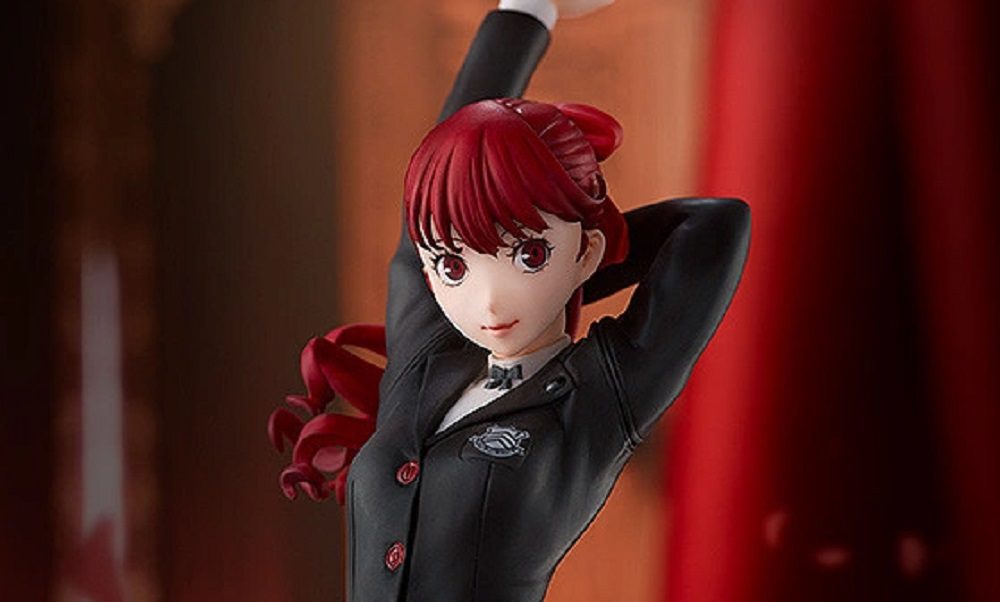 Fans of Persona 5 Royal‘s Phantom Thief newcomer, Kasumi Yoshizawa, might want to check a look at this new release from the fine merchandise purveyors over at Good Smile Co. Designed by figure specialists Phat Company!, this delightful and demure figurine showcases Kasumi in all of her Shujin Academy splendor. 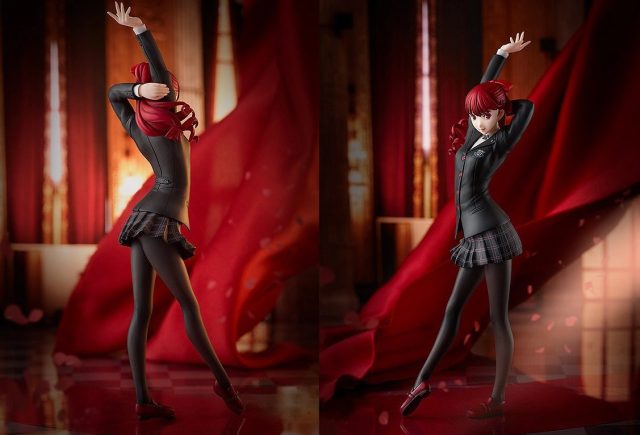 This 1/7 scale figurine stands at just over 10 inches in height and sees Yoshizawa standing in a pose that replicates her official promotional art. The sleek PVC figurine, sculpted with care by artists Mitsuru Saito, comes complete with a stand, and Kasumi ready to brighten up any Persona fan’s desktop with her cheerful demeanor and never-say-die sense of spirit and determination. This is a static figurine, and as such does not come with any accessories or poseability functions.

Now for the damage. Persona 5 and Kasumi followers can pre-order the figurine right now over at the Good Smile Co. website, where it retails for ¥16,800, (or roughly $169 USD), not including shipping or any potential import charges. Kasumi Yoshizawa is also a solid year away, and is expected to ship in September 2022 in Japan and November 2022 for western territories.