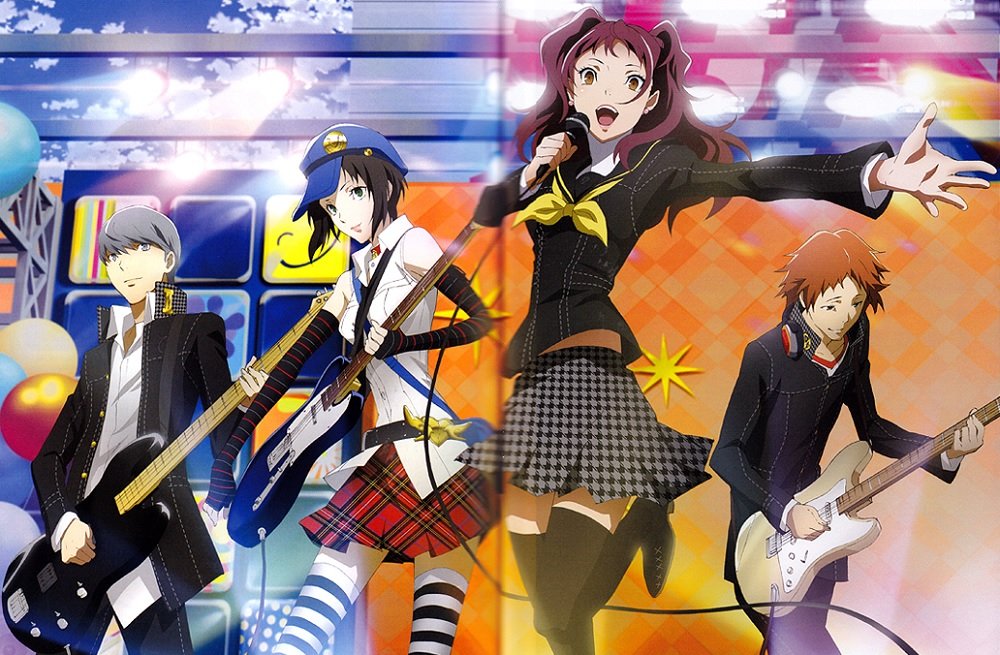 If you’ve only just recently been bitten by the Persona 4 bug, perhaps from the recent PC port of the classic JRPG sequel, then you might be interested to hear that its anime adaptation has been added to the Funimation network in North America and Canada.

For clarification, this is not the original 25-episode Persona 4: the Animation series, but a “side-series” expansion focusing on some of the elements that joined the murder-mystery party in 2012’s Persona 4 Golden. These include a focus on new Velvet Room assistant Marie, and an appearance by Persona 4: Dancing All Night’s pop idol Kanami Mashita.

Produced by A-1 Pictures, Persona 4 the Golden Animation runs a scant 12-episodes in length and can be watched in its original Japanese dub, complete with English subtitles. Funimation also recently added the anime adaptation of Persona 5 to its network, complete with an all-new optional dub from the game’s English cast. So if you fancied a major binge session of angsty teens and demon-fighting action, now’s the time.

Persona 4 Golden is available now on PC via Steam.

Persona 4 Golden the animation is now available on Funimation [Siliconera]