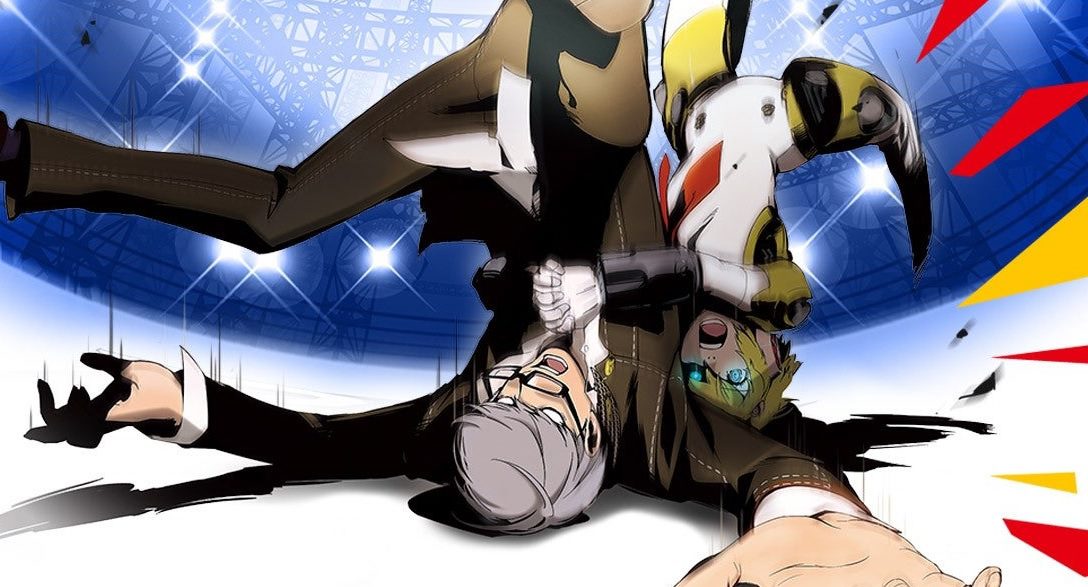 Good news for those eagerly anticipating Atlus’ re-release of intense anime fighter Persona 4 Arena Ultimax, as developer Arc System Works has officially confirmed that the new edition of the 2013 fighter will indeed support the much-vaunted rollback netcode… Or at least it will in a few months’ time.

Speaking in a video statement, producer Kazuhisa Wada announced that an update will be headed to the title this coming summer, which will see rollback netcode implemented for the fighter’s online modes. This will come as something of a major relief to the Persona 4 Arena community, given that ArcSys and Atlus had previously seemed trepidatious about taking the rollback netcode tech-step, despite its successful implementation into titles such as SNK’s The King of Fighters XV. It appears that the rollback tech is only confirmed for the PS4 and PC editions of the fighter.

Persona 4 Arena Ultimax, which is currently in development for PS4, PC, and Nintendo Switch, is an incredibly flashy and fast-paced fighter, that sees a who’s who roster of characters from Persona 3 and Persona 4 come together in knock-down, drag-out action. Built upon a typically engaging ArcSys fight engine, P4U won over a dedicated community with its incredible slick visual style, cool soundtrack, and deep combat mechanics. Whether a newcomer or long-time veteran, the re-release will give this impressive fighter a new lease of life, powered by modern gaming technology.