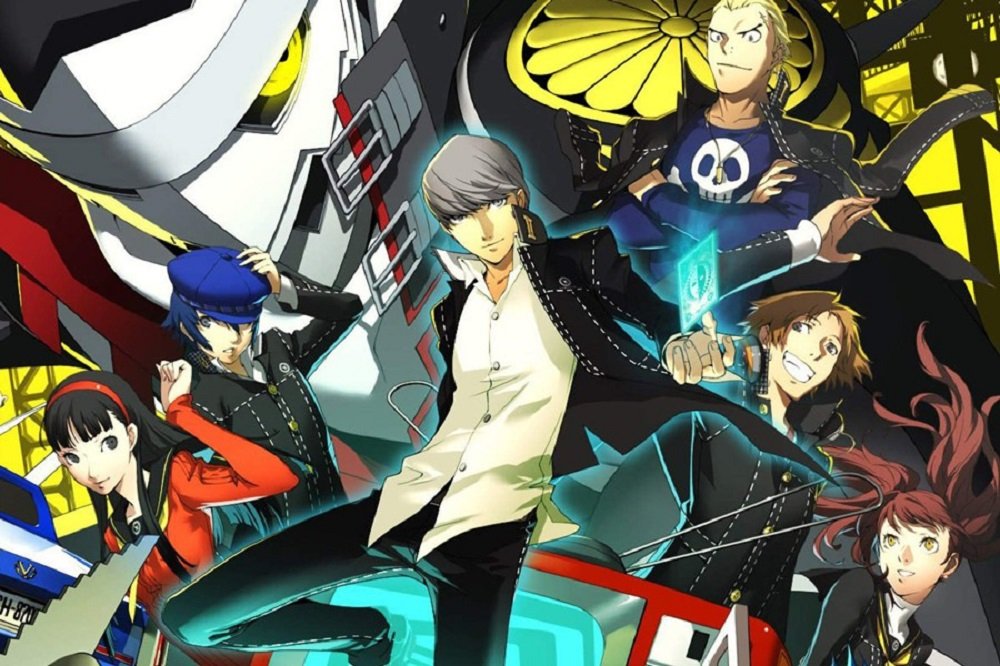 Atlus has announced that the PC port of Persona 4 Golden has surpassed 500,000 players since its launch on the Steam platform last month. The publisher announced the milestone on Twitter, accompanied by cute new artwork from character designer Shigenori Soejima.

Originally released on the PS Vita in 2012, Persona 4 Golden is the expanded edition of 2008 PS2 release Persona 4, and tells the story of a young group of friends who are thrust together when a series of gruesome murders befall their rural town of Inaba. With help of bizarre sidekick Teddie, and the strange parallel dimension known as The Midnight Channel, the self-appointed Investigation Team set out to unmask the killer.

The PC port of Persona 4 Golden includes high-definition visuals, graphic options, English and Japanese voicetracks and support for achievements and Steam Trading Cards. It is available to purchase on Steam now, and you can read Chris Carter’s thoughts on the port right here.

The one can’t be without the true other. So let’s get together, see what we can uncover.

We’re excited to announce that Persona 4 Golden has hit 500,000 players on PC! Thank you for all your support!

Character Designer Shigenori Soejima created this original sketch to celebrate. We hope you’re enjoying #P4G and welcome back to the Midnight Channel! pic.twitter.com/SlYBINYedY