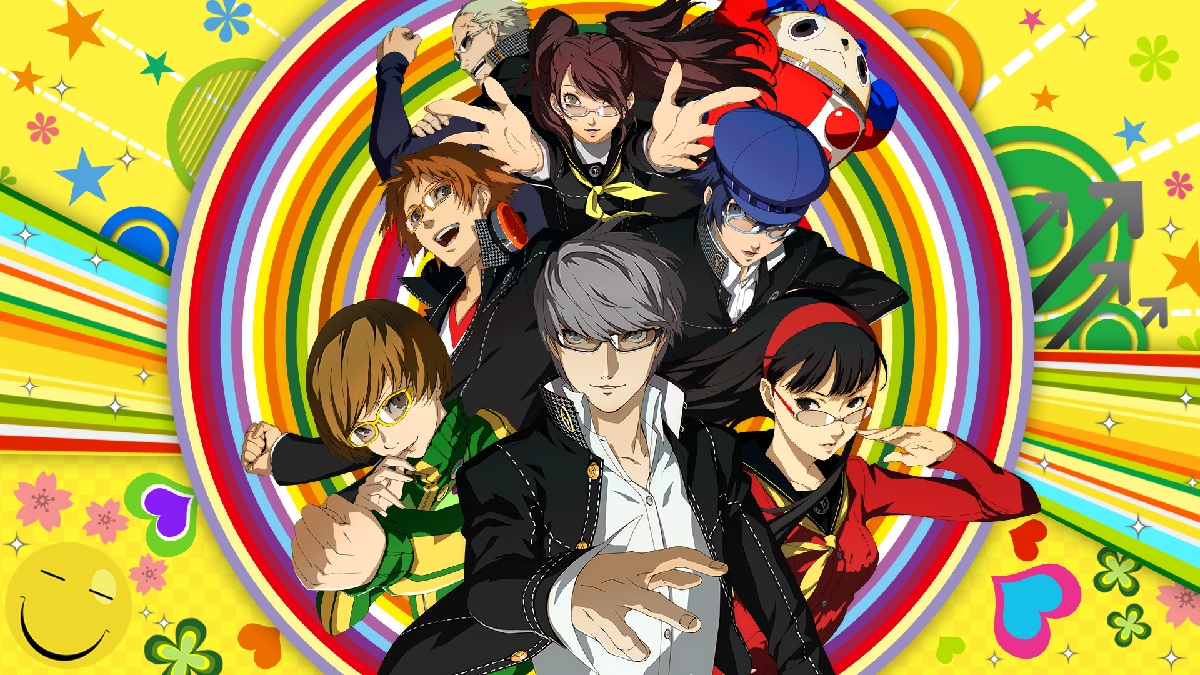 In a little over a month from now, Persona fans will be afforded the opportunity to revisit two classic titles in the stylish JRPG franchise, as Persona 3 Portable and Persona 4 Golden make their long-awaited debut on PC and console platforms. Ahead of their respective releases, publisher Atlus has detailed a handful of new features coming to these epic tales of demons and dating.

As explained by Morgana, (who… erm… doesn’t actually appear in either game), both Persona 3 Portable and Persona 4 Golden will receive a fresh coat of paint in the form of newly remastered high-resolution visuals, optimized for larger displays and presenting each title’s strange worlds sharper than ever before. In addition, the control system has received several tweaks, to allow exploration and action to flow in a little more contemporary fashion.

Players can now select from one of five difficulty options from the start of the game. Originally, players could only select the difficulty when entering New Game +, but now you’ll be able to set the challenge right from the off — So those who just want to experience the story will be able to rock modes such as “Easy” or the practically death-free “Safety”. Don’t fear the reaper.

Persona 4 Golden has a new “Album” feature, selectable from your save room. This allows the player to revisit cutscenes and conversations from earlier in the game. Additionally, for the sake of interest, players will be able to select different conversation options and decisions from the ones they initially took, offering a sneak peek at how the chatter might have played out should they have chosen a different path of dialogue. This feature will not, unfortunately, be included in Persona 3 Portable.

Persona 3 Portable and Persona 4 Golden will launch on January 19 on PS4, Xbox, PC, and Nintendo Switch platforms. A price has not been officially confirmed, but the two titles are expected to retail for around $20 each.