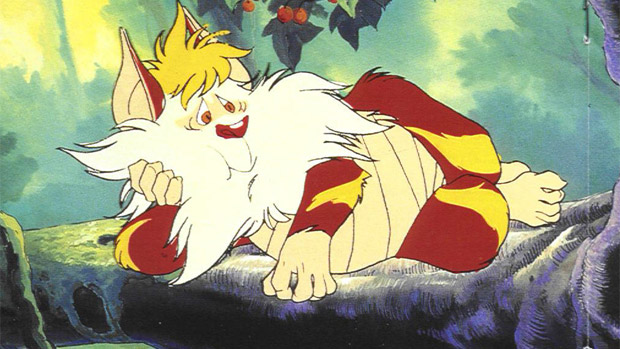 Speaking at a GDC Online panel, Gaikai CEO David Perry has been quoted as saying next-generation consoles would be “insane” not to include cloud gaming functionality. “You don’t want to be a console that doesn’t,” he commented.

“This future is coming, trust me. We’re well-funded. This is going to happen. OnLive is already making it happen. You need to be prepared for that.” Perry also mentioned that gaming has to “fundamentally” get back to being accessible, something he feels the cloud can help address.

I could see cloud streaming support offered as an alternative method of accessing console games, perhaps later on if not at launch, but much like shifting entirely to digital distribution, I think this is one of those concepts that’s going to get pushed back again and again by the usual forces.