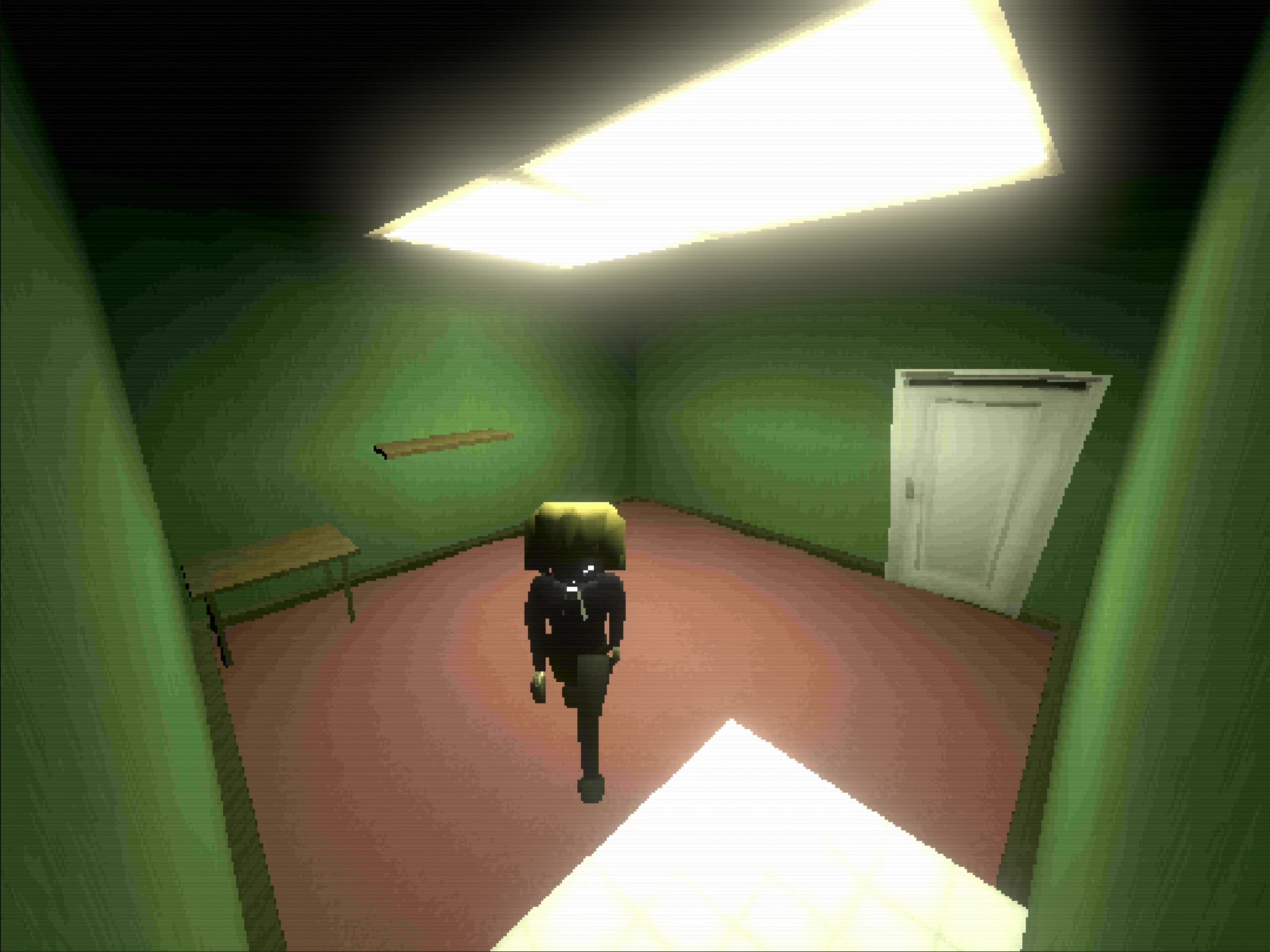 What an amazing critter you are

There’s pain beneath the gibberish speak of characters in games like Chulip. The story and aesthetic might be absurd, but that in no way dulls the impact of their sorrows. If anything, the fact that they are dark spots in a bright world, only makes them stand out more.

That’s the vibe I got going into Perlin Festival. It was pitched by saying it’s similar to LSD: Dream Emulator (a game I’m embarrassed to say I haven’t tried) and uses concept art created with the aid of Looking Glass AI. It’s a surreal third-person adventure game, and a demo of it will be dropping for PC on February 14. Because the perfect way to spend Valentine’s Day is being immersed in an impossible world filled with unsettling characters. 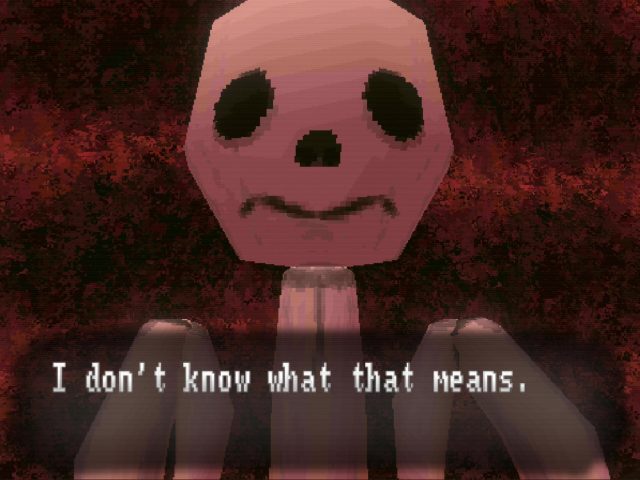 There’s not much setup going in. You enter a place called The Noise, and you travel its various locations by way of doors. You play as Pluto, who has the face of a constellation. Not much information is given about who Pluto is or why they are exploring the Noise, but one thing that I gleaned from my time with Perlin Festival’s demo is that a lot of interpreting is left up to you. Which is okay, because I love modern art.

There isn’t a clear objective in Perlin Festival, and it doesn’t sound like there’s going to be. According to the developer, Talon Zane, a definitive ending isn’t in the works. The idea is for each player to have their own experiences and play in “sessions.” There’s a certain amount of randomization. While, in my experience, the world is static in layout, there are small details that change every time you return to an area.

Mixed in with the absurdity are short side-quests. I feel as though I only experienced one in my playtime, but I’m not even certain that I brought it to completion. However, I think it’s an important development for people who need more straightforward goals while they wander a fever dream. 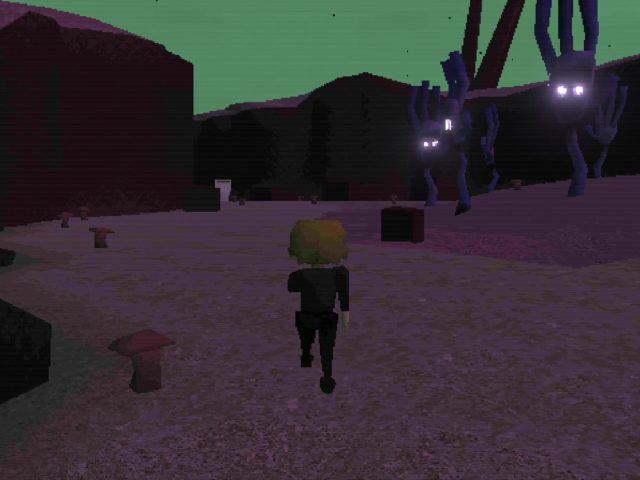 In terms of narrative, the game plan is that there won’t be anything heavyhanded and a lot will be left up to player interpretation. It’s a game intended to be discussed and deconstructed. Perhaps even an ARG will work its way into the final design. Talon Zane also teased that there’s something big planned that he’s not talking about.

The current plan is for Perlin Festival’s full release to drop in late 2022 or 2023, but since this is a labor of love with a solo developer, that’s not a promise. It can be difficult for a 16-year-old developer to get consistent funding, so I’d be amiss to not mention that he’s got a Patreon you can support him through.

As for the demo, I enjoyed the little slice offered up. It’s a worthwhile proof of concept for where Talon is going with it, and it’s interesting to check out. There’s obviously still work to be done, but the foundation is solid. As a demonstration of aesthetics and goals, it’s tantalizing, and I personally can’t wait to fully explore the Noise.