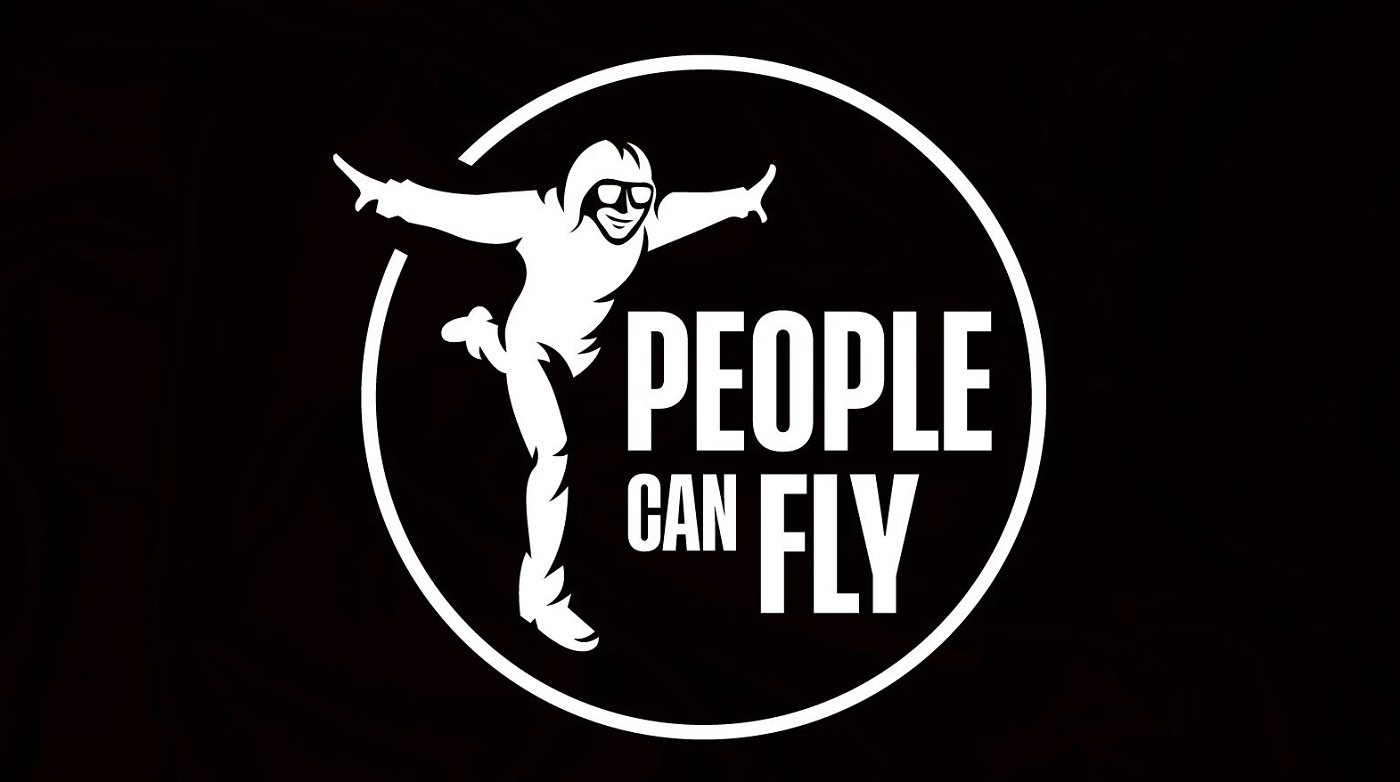 Developer People Can Fly (Outriders, Bulletstorm) announced that it has had its cooperation agreement terminated by publisher Take-Two Interactive. This motion severely affects the current development plans for People Can Fly’s “Project Dagger”, a title that has been in production at the developer’s New York studio for the past two years.

The news was revealed in People Can Fly’s latest financial update, where it is stated that Take-Two, the publisher behind such behemoths as Grand Theft Auto and Red Dead Redemption, had essentially pulled out of the project entirely, leaving Project Dagger with a developer, but no publisher to handle its eventual marketing and release. Take-Two seemingly chose not to purchase the rights to the project, which will be retained by the studio.

Addressing the turbulent situation, People Can Fly CEO Sebastian Wojciechowski says that he “assumes” the two companies will part on good terms, and expresses the studio’s desire to continue development on the title, with an eye to finding a new publisher, or perhaps even self-publishing. Project Dagger, which remains under wraps, had been described previously as a “groundbreaking adventure game”, and is currently in the process of transitioning from Unreal 4 to the dazzling new tech of Unreal 5.

“We strongly believe in the Project Dagger’s potential and are now committed to continue its development within our self-publishing pipeline,” confirms Wojciechowski. “The game is still in pre-production – our team is now focusing on closing combat and game loops and migrate from UE4 to UE5. I’m conscious that this decision will add investments on us, but self-publishing is part of our strategy.”

“Of course, we are not ruling out working with a new publisher if this creates a compelling business opportunity.”