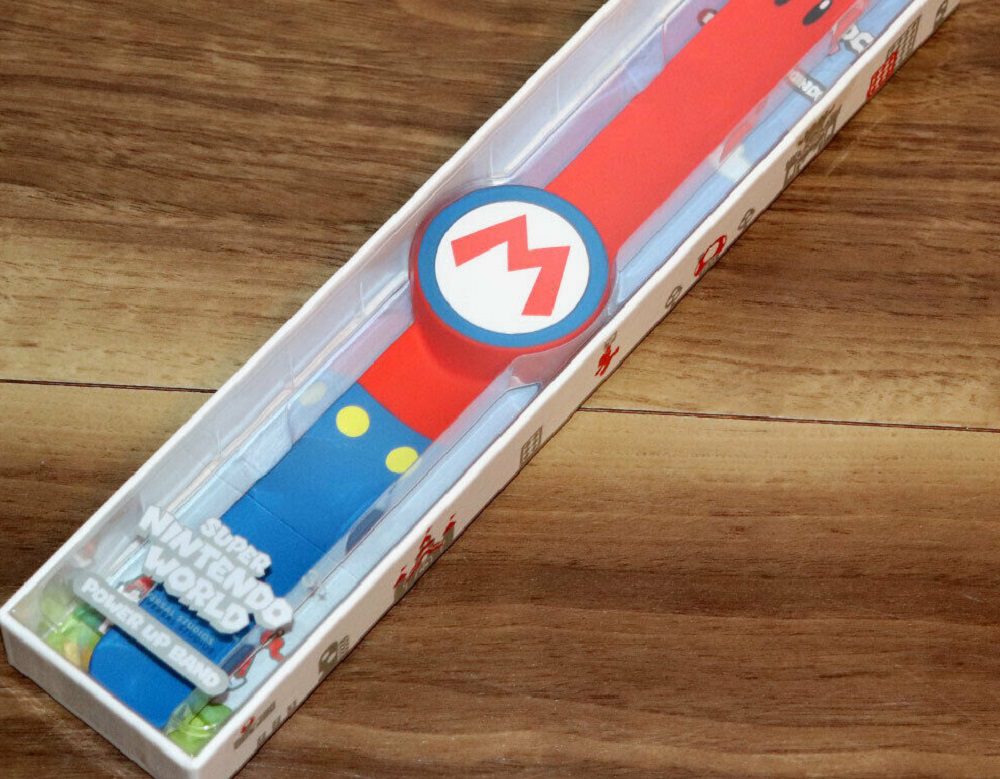 The park isn’t even open yet

Hey, remember power up bands? Well the bands are back! In scalped form!

Yes, despite the fact that Super Nintendo World in Japan isn’t even open yet due to another delay, folks are getting their hands on bands due to press and preview events. And they’re selling them en masse on storefronts like eBay.

Right now the going rate is roughly $75 per band: and to finish a complete set, you’ll need Mario, Luigi, Peach, Daisy, Toad, and Yoshi bands. As a reminder, all of them have corresponding amiibo, and will have special functionality within the park itself for various “activities.”

Naturally, once the park actually opens to the public and the bands flood the market, the prices will go down. But if you’re a hardcore collector and want to mess with one now, it’s a little pricey.

I’m definitely going to get all of these bands eventually to round out my amiibo collection. But I can wait!