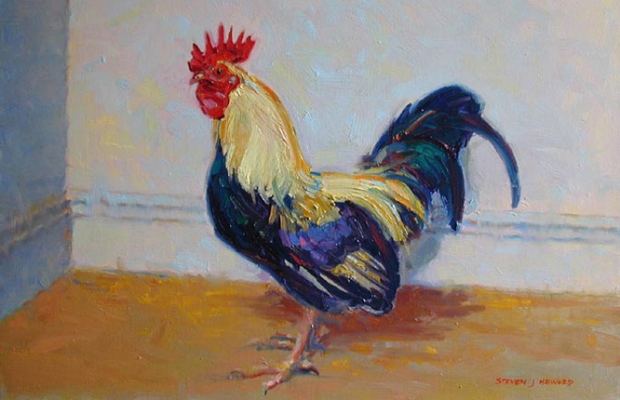 You knew it was coming. You knew that one day man would devise a way to control videogames with his penis. We think with it most of the time. Most of the games we play have something to do with proving who has the bigger wang, and let’s not pretend that the basis for most female game character design isn’t to arouse the male gamer’s sexual organ. Yes, using your penis to interact with videogames was practically a foregone conclusion, and now the conclusion has come to fruition with Love Death 4.

Love Death 4 is the fourth game in the series of Eroge games (erotic Japanese games) and will feature an interesting use of a USB connected camera. Teatime, the developer behind the game, had previously created Tech48, which used the camera for facial recognition in order to better interact with the ladies of the game. They have “extended” that technology a bit and the camera can now recognize shapes — penis shaped shapes. The game’s site (which I can’t actually read) doesn’t say explicitly what the shape recognition will be used for, but the example they give suggests that an in game character will recognize the male gamer’s phallus and react to it accordingly.

I believe there is only one thing I can say here: Also, cocks.