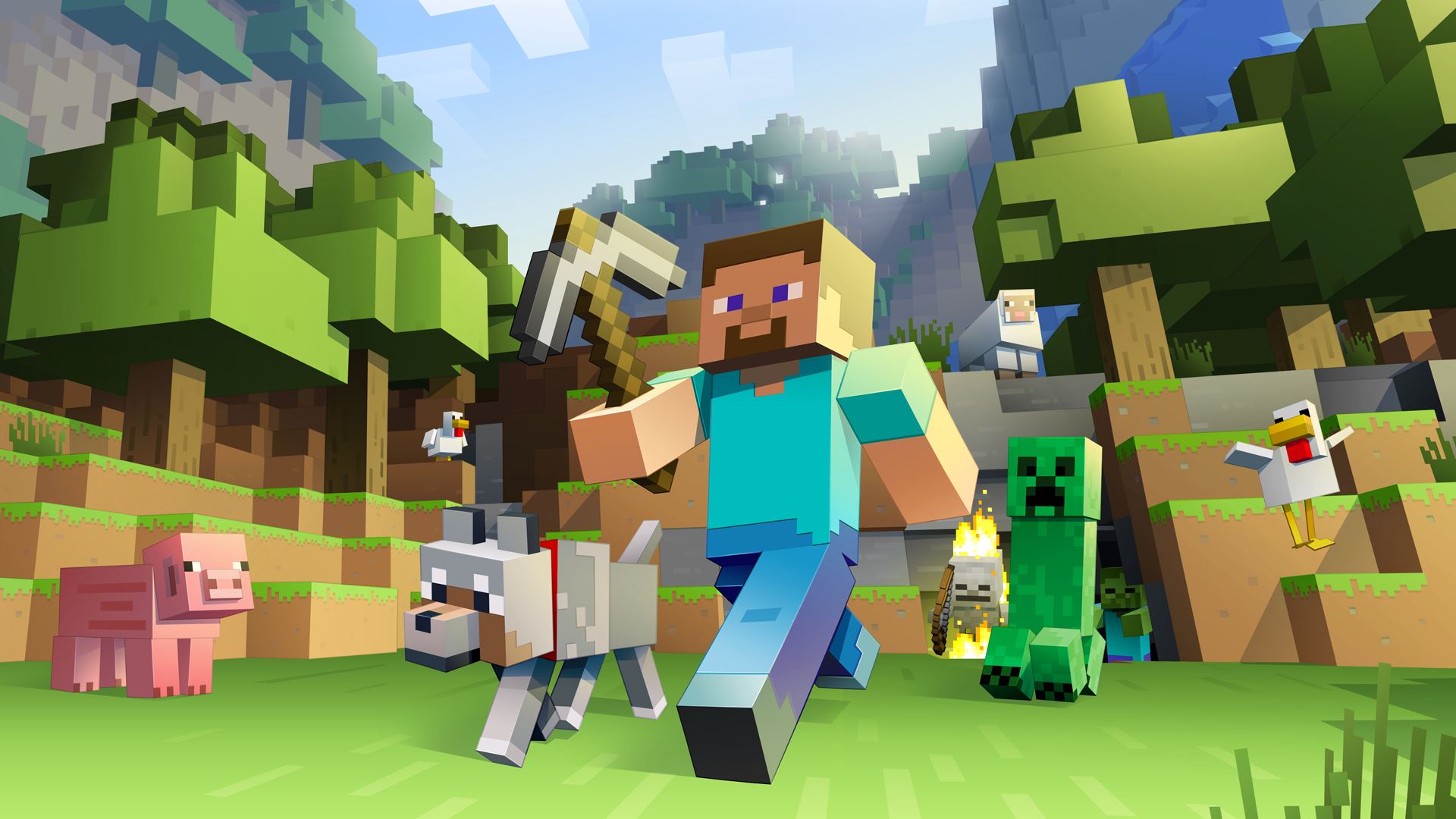 PEGI, also known as the Pan European Game Information (the video games rating board for most PAL territories), may have leaked a Minecraft port for the Wii U via its official website, apparently set for release tomorrow, November 12. The game will be rated ‘7’ for ‘spiders’ and ‘lighting fist’ — or, as PEGI puts it, ‘Fear’ and ‘Violence.’

Since Minecraft: Story Mode‘s Wii U port runs on the original Minecraft engine, folks speculated back in September that we would be eventually seeing a version of the wildly popular building game on Nintendo’s latest console. Ever since purchasing Minecraft, Microsoft has indicated it will continue to support the game on competing platforms.

This will not be the first time a Microsoft property has appeared on a Nintendo platform, the first being Banjo-Pilot for the Game Boy Advance and the second being Viva Pinata: Pocket Paradise. (According to several members of the Dtoid community, I also forgot to mention the two Age of Empires, the two Zoo Tycoons, and the two Blue Dragon games released for the Nintendo DS)