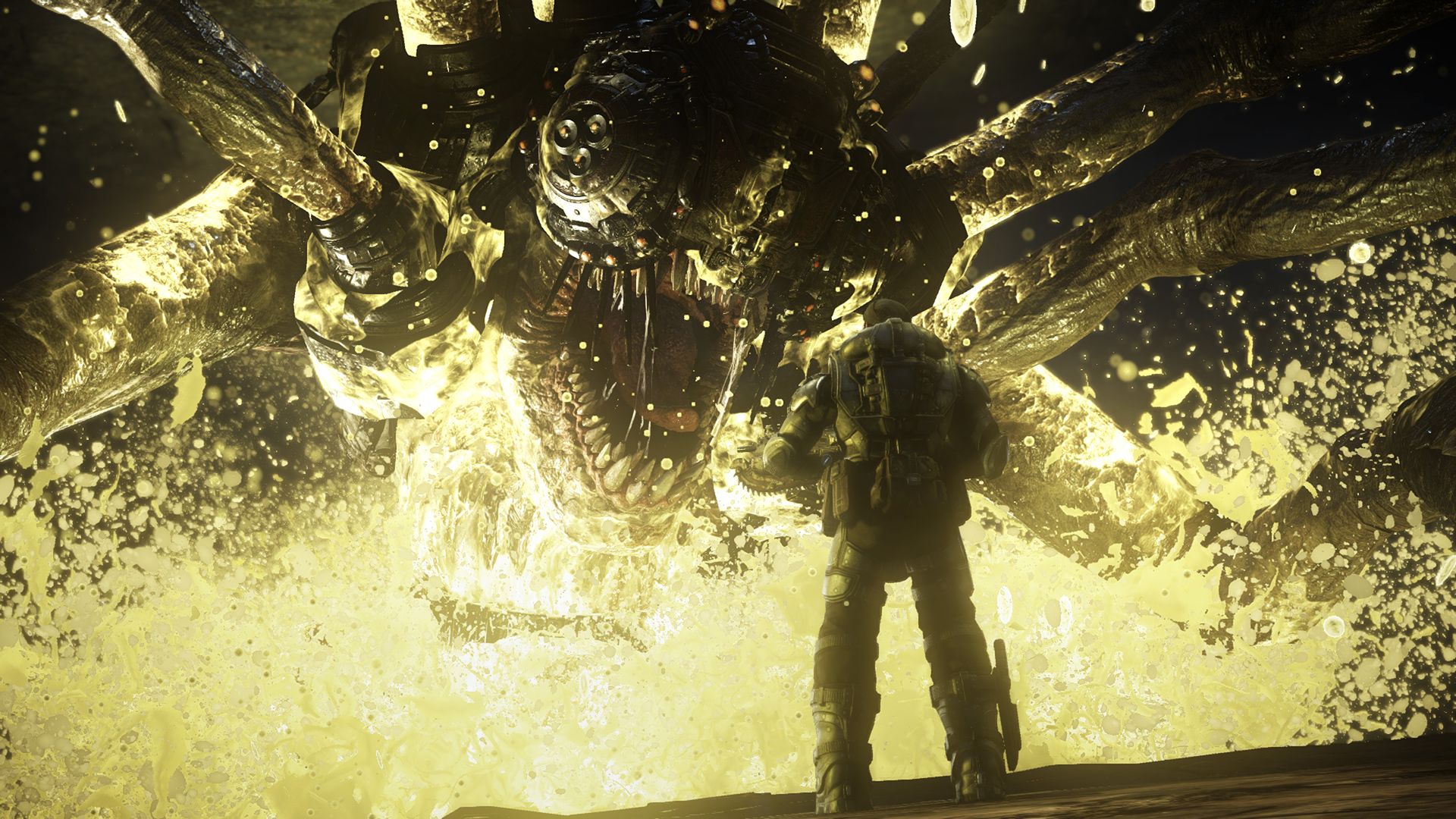 I’ve mostly avoided the remaster trend, but Gears of War: Ultimate Edition might be one of the few to pull me in. Not so much for the campaign, whose revamped cutscenes are briefly shown here, but as a way to get back into the multiplayer. Shotguns galore. And Gridlock, sweet Gridlock.

This is coming to Xbox One and Windows 10 on August 25 for $40, which sounds like a lot initially. Looking over these screenshots, there’s more of a visual upgrade here than I was expecting. 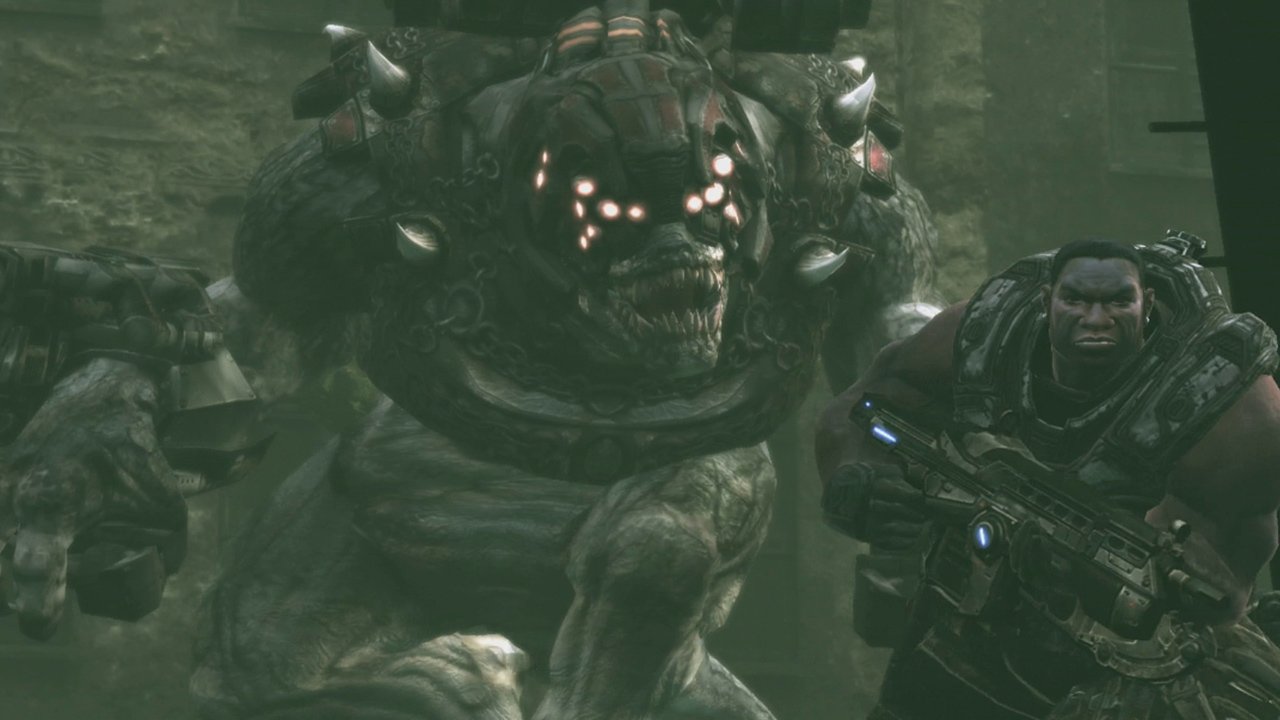 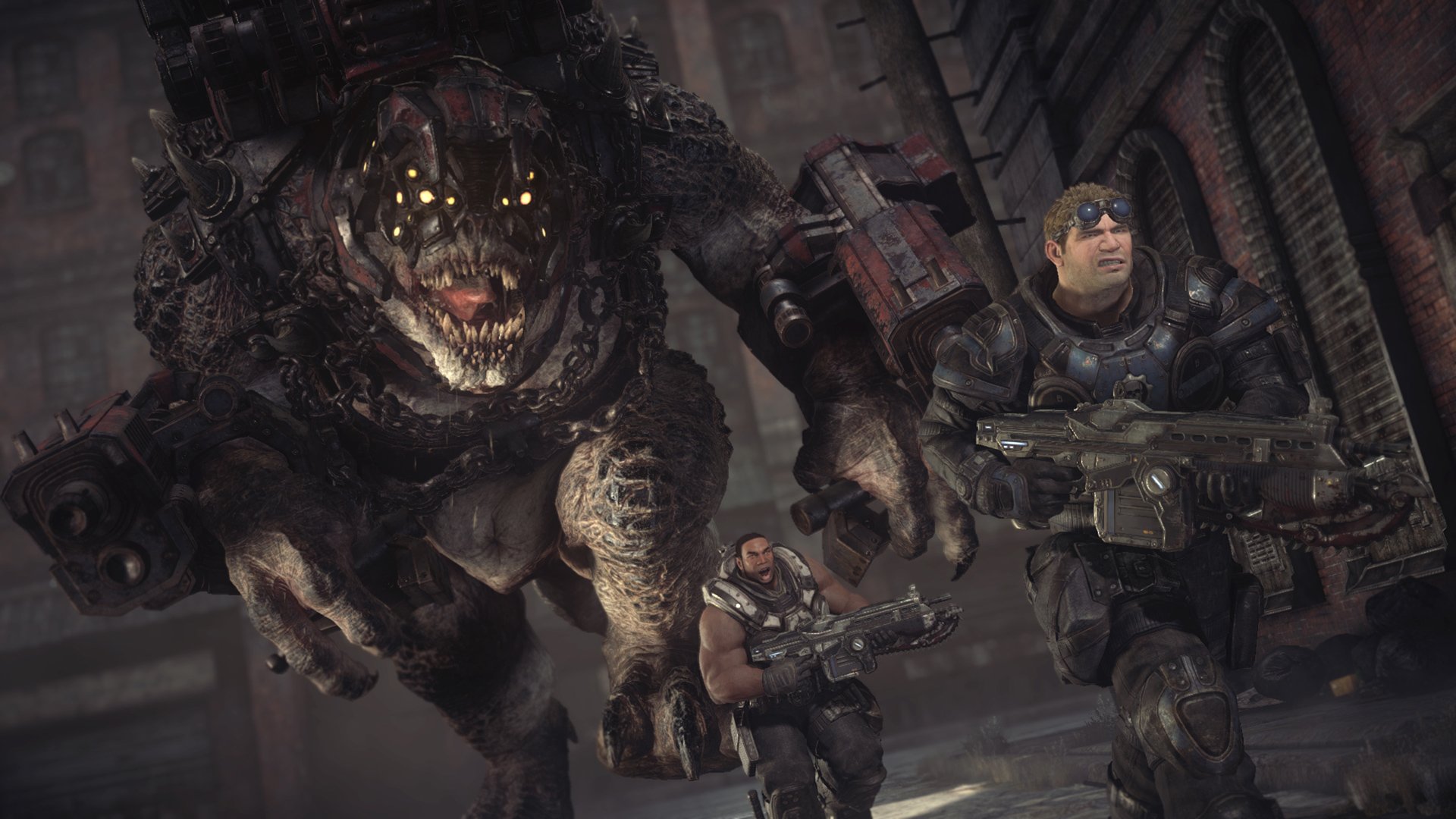 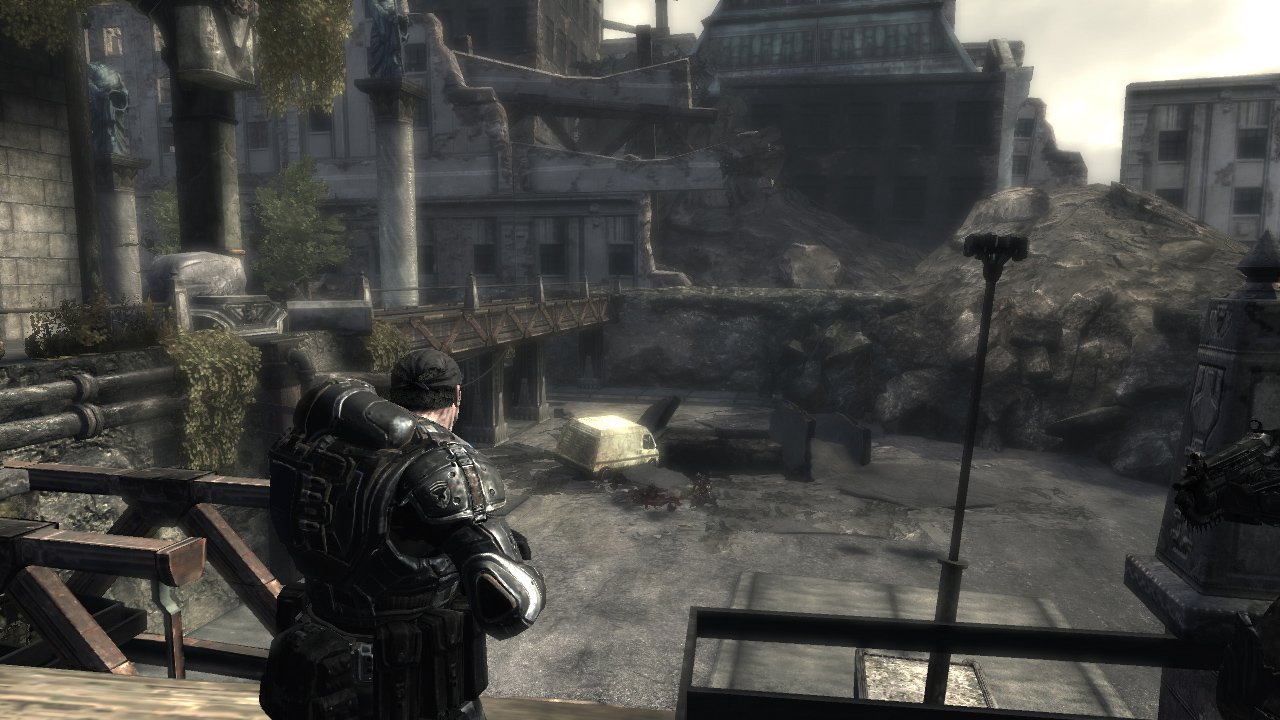 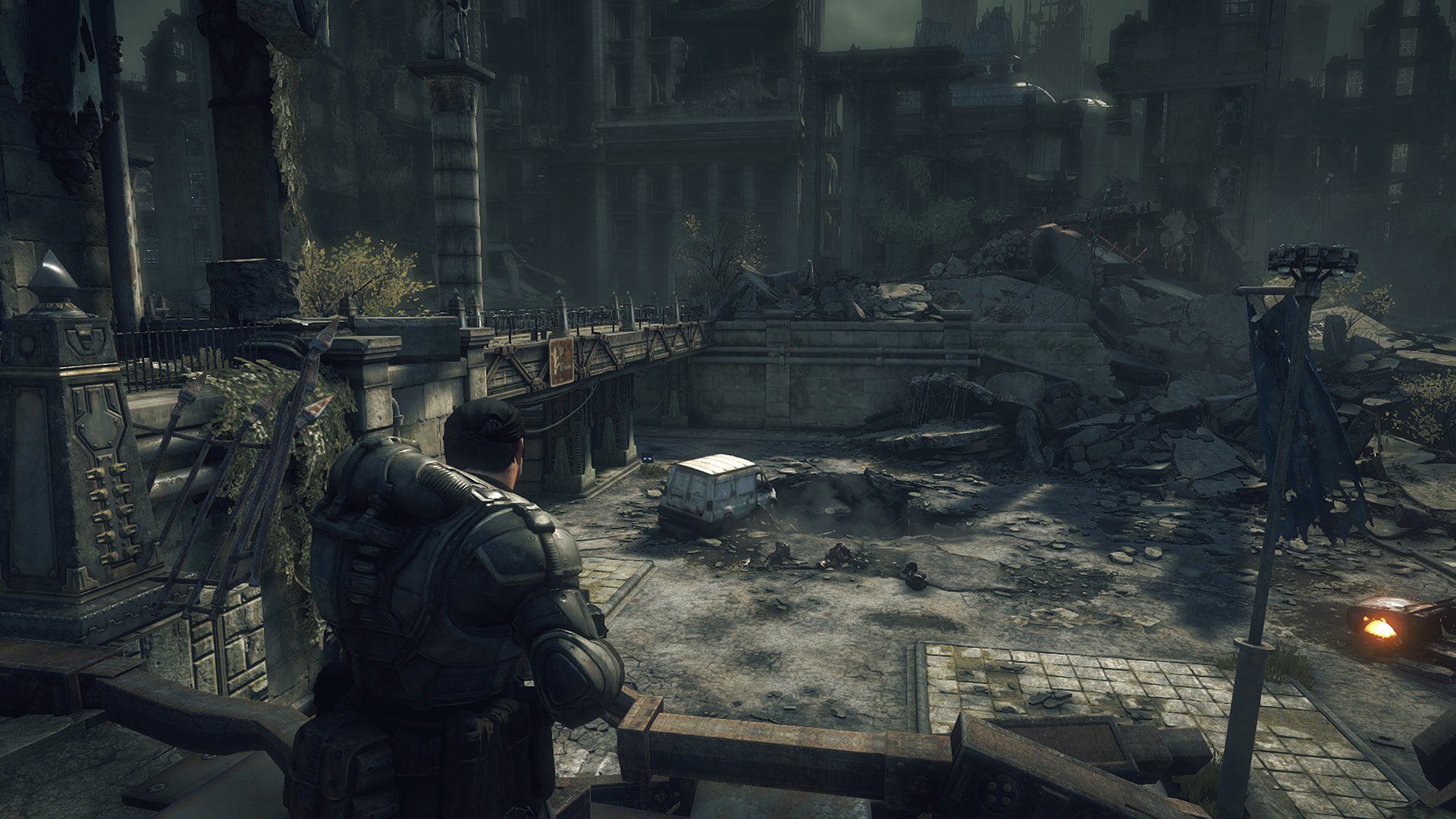 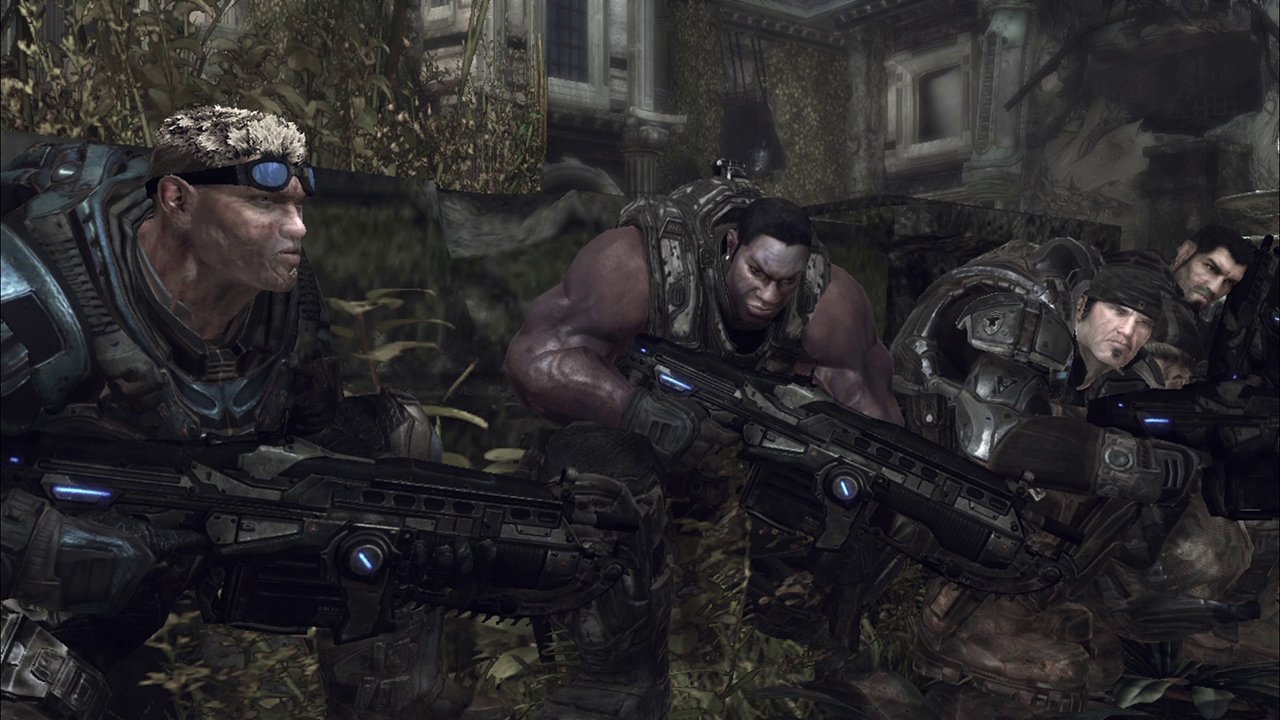 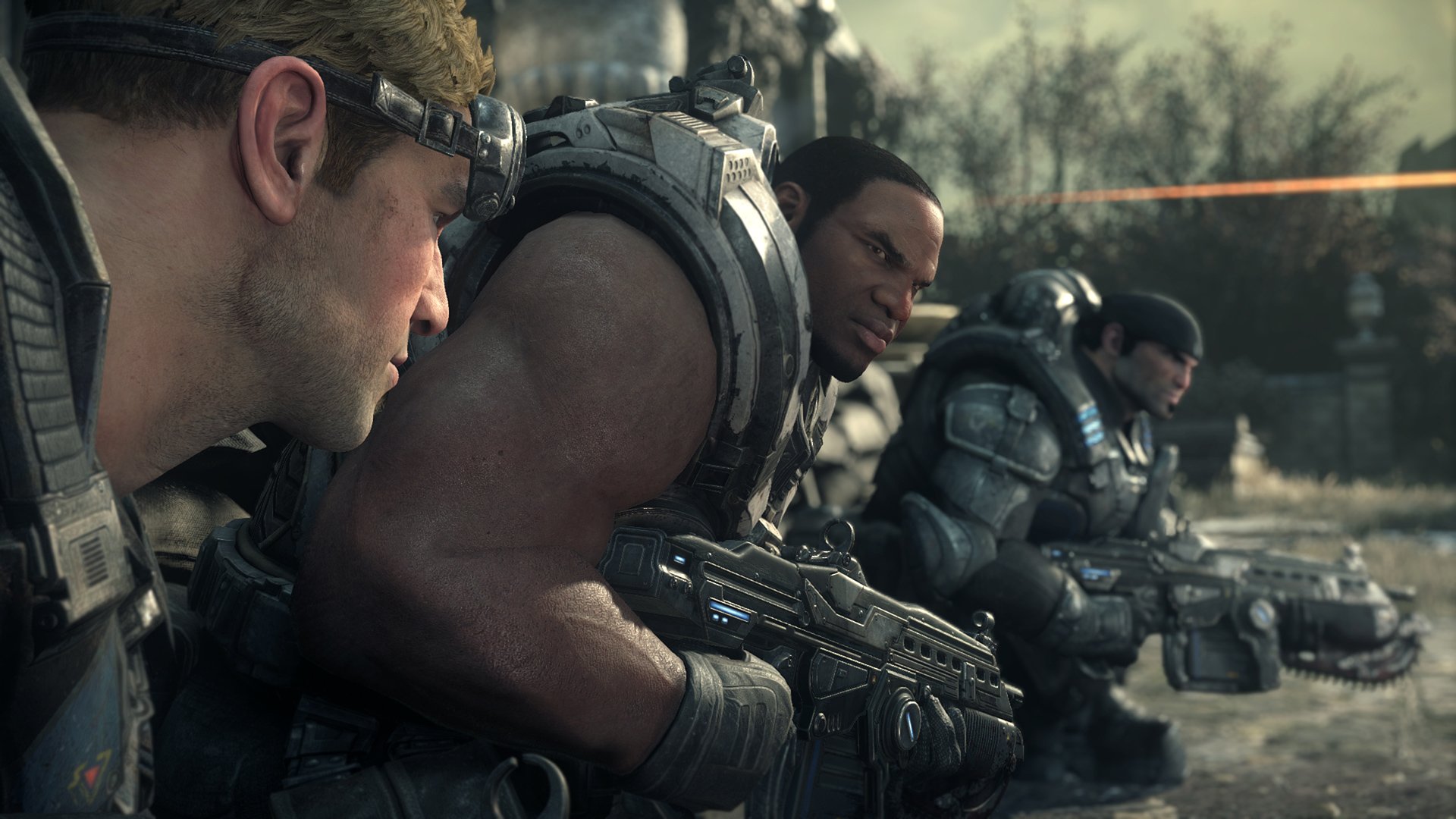