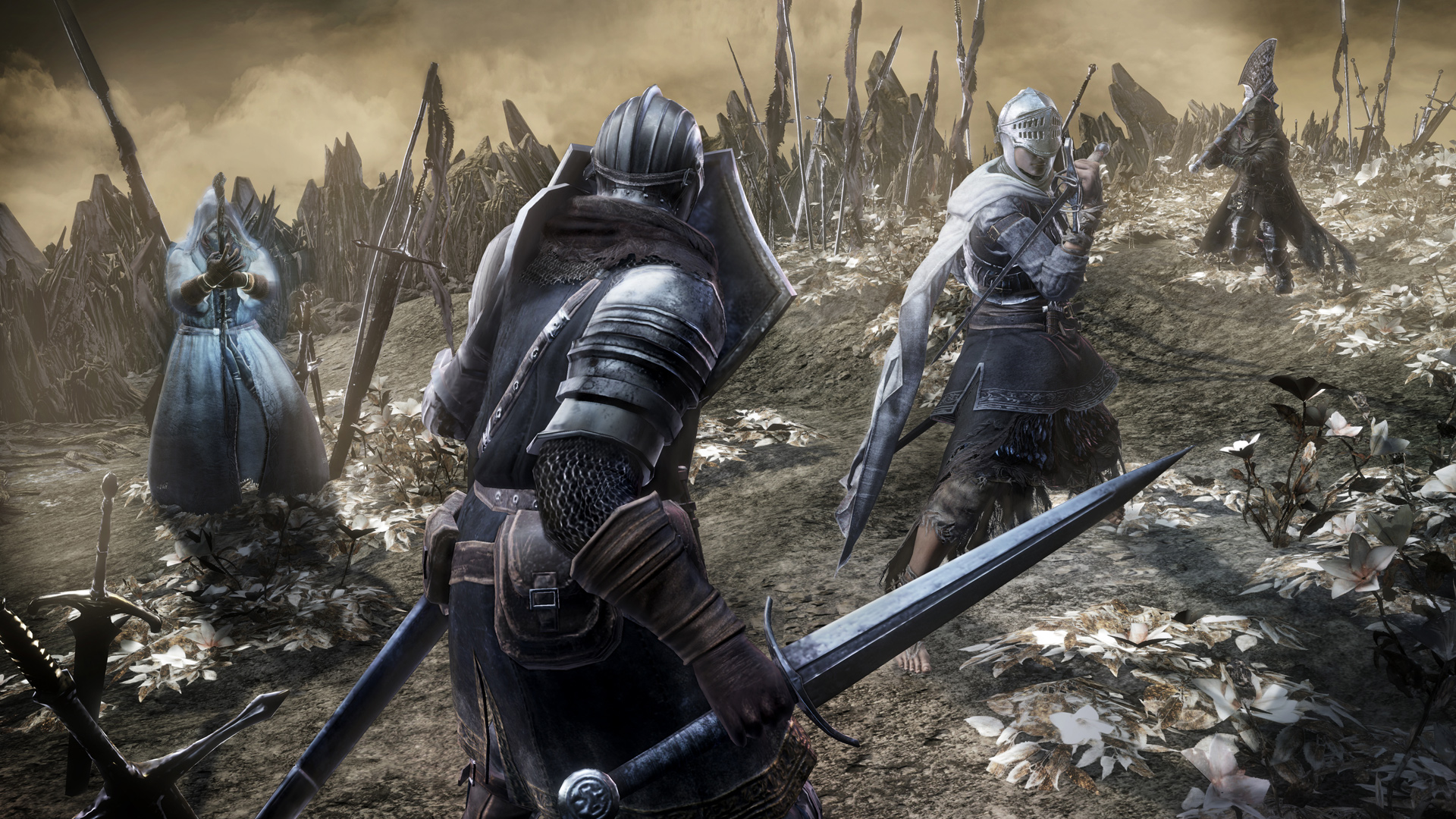 It’s in this month’s Ashes of Ariandel DLC

Some of my fondest memories in Dark Souls III were made while mucking about as a member of the Mound Makers, the game’s wild-card, “When are they going to betray me?” covenant. I was a particularly friendly Mound Maker, and that always seemed to unsettle people. It was so great!

With that in mind, I am down for the Ashes of Ariandel DLC (despite falling way behind the current meta). It has new story content, as you’d hope and expect, but there’s also a separate PvP emphasis. The game’s multiplayer functionality will be fleshed out with Undead Matches, “one-on-one duels as well as free-for-all and team-based modes for up to six players.”

We’re less than two weeks out from the Tuesday, October 25 release. It’s sneaking up.