A mostly good port, but not as good as having it in your hands

I first played Danganronpa 2: Goodbye Despair while on an uncomfortable drive from Los Angeles to San Francisco. I was sitting on the top level of a double decker bus, where a woman who smelled of scabs and wore towels instead of clothes sat uncomfortably close to me. My seat’s elevation and center of gravity had the fun side effect of making me incredibly nauseous, so I did all I could to focus on Jabberwock Island and the conniving, murderous students living there.

Spike Chunsoft bringing the visual novel/courtroom drama/bad mini-games of Danganronpa 2 is a blessing for folks who don’t have or don’t want a PlayStation Vita. But for a few reasons, and in spite of my weird experience noted above, I think I still prefer this game on a handheld. 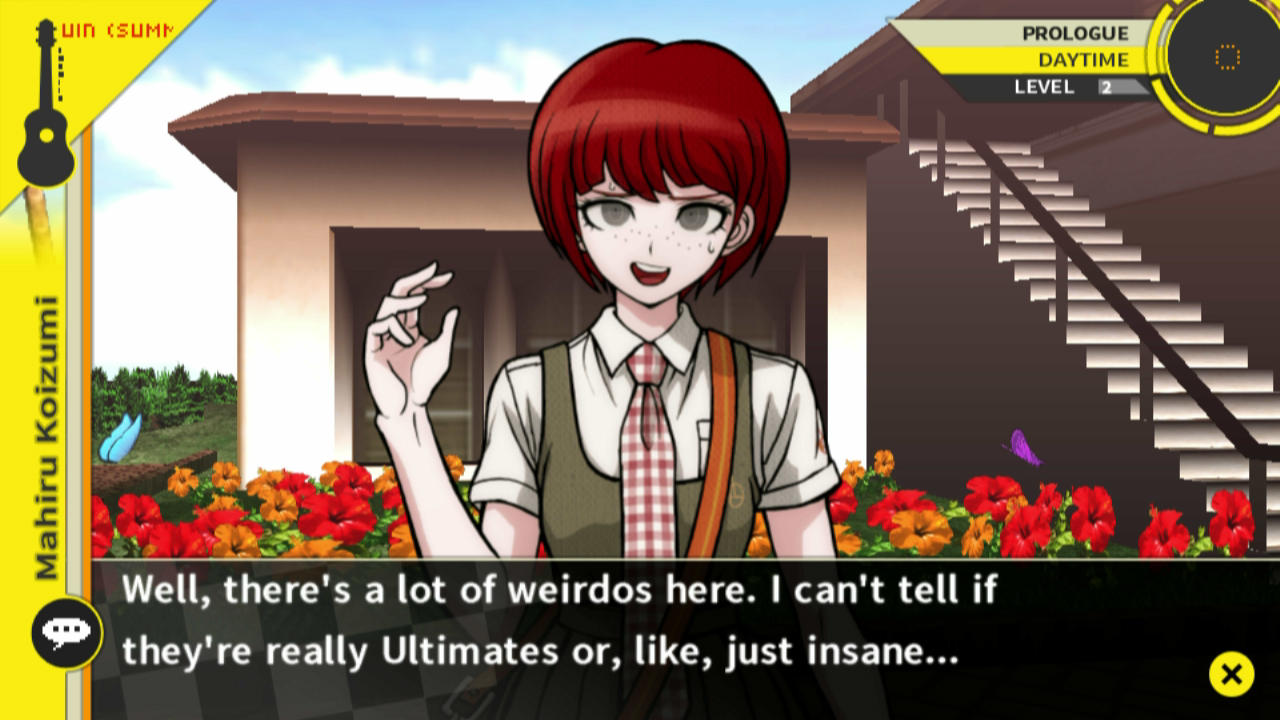 I’ll start by saying if you’ve read Patrick’s analysis of the first game’s port, you’ll know exactly what to expect here. Graphical choices include switching between Direct3D9 and OpenGL, window modes, anti-aliasing, and toggling on VSync and anisotropic filtering all before booting up the game. The other key decision is whether you want control prompts for a controller or mouse and keyboard to appear. Whichever you choose, both inputs will register, allowing on-the-fly switching for comfort. I mostly stuck with the controller since I had the Vita controls burnt into my brain from that fateful bus ride.

Even on my older PC, all segments of the game performed smoothly and I encountered no frame dips. Whether I was navigating the island or dodging around in the Logic Dive mini-game (where the player becomes a digital snowboarder to…figure out stuff?), Danganronpa 2 looked crisper and ran better than it did on the Vita. However, some of the menus and text overlays did look a tad blurry compared to everything else on the screen, which can become annoying when playing a game that is about 70 percent reading. 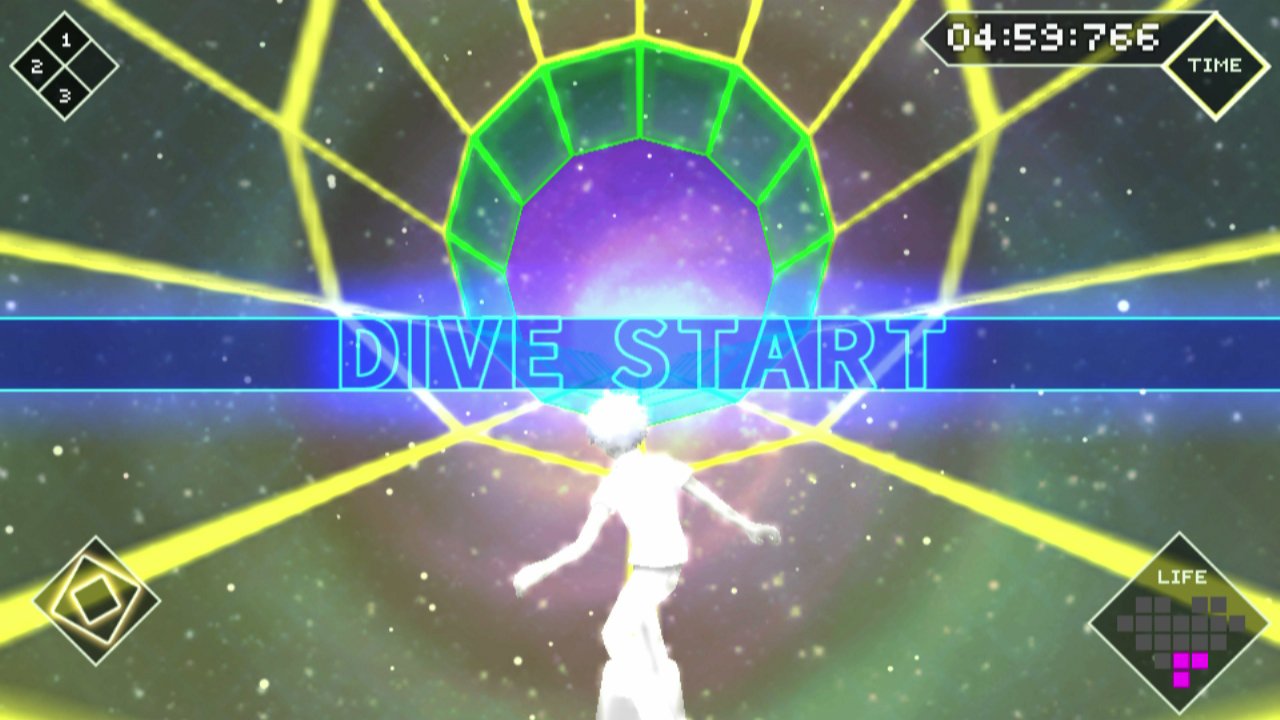 Speaking of text, proportionally the font was roughly the same size on my monitor as it was on Vita, which is a little off-putting. A dart of the eyes on a handheld console becomes exaggerated when looking at a large monitor, and I typically use my forty-inch television as a monitor when playing games. This is a small complaint, but one to keep in mind depending on the size of your preferred viewing method.

After the prologue, players can save at any time. This is helpful because Danganronpa chapters tend to be long. The way I play through this series is by chipping away at it, sometimes shelving the games for a few days and returning when I feel up to seeing my favorite waifus and husbandos get offed in uncomfortable ways (though I supposed getting offed is not usually a comfortable experience). Playing on the PC doesn’t quite align with this playstyle quite as well, but it still works. 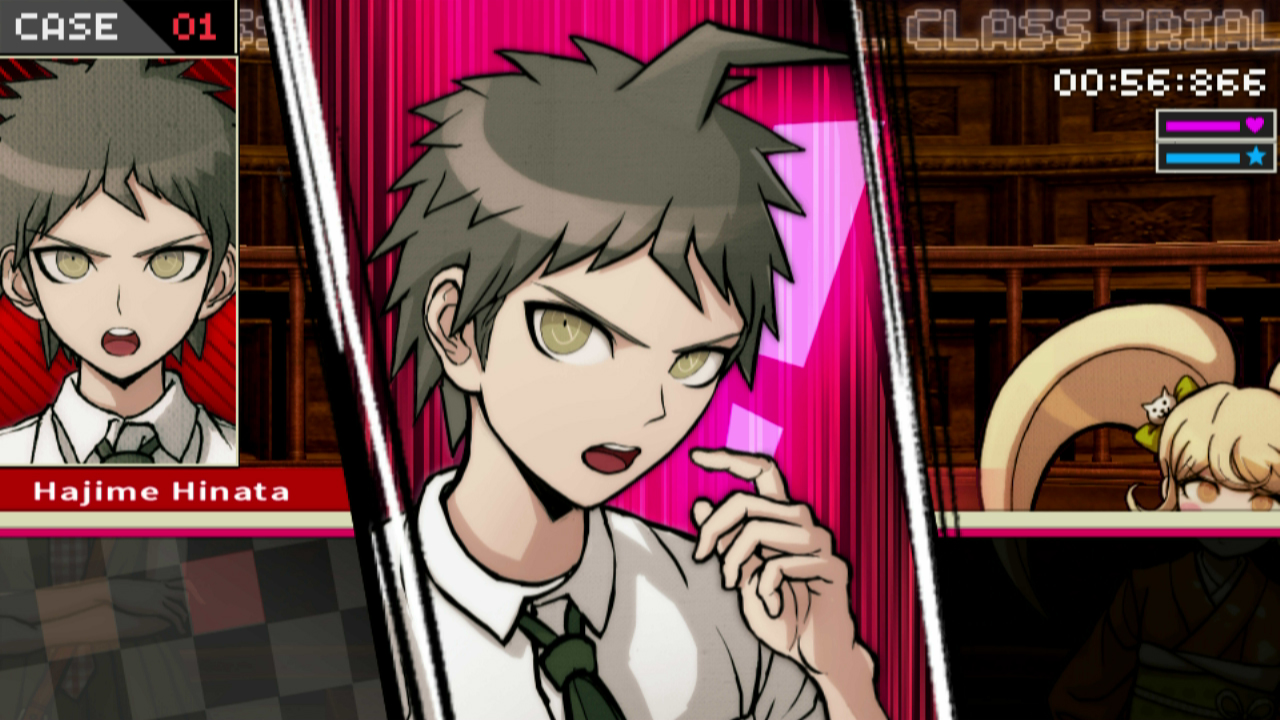 When factoring these little changes in, it’s hard for me to recommend this over the handheld version, but that’s because I love my little Vita and it’s easier for me to go through a visual novel on it. If you don’t have access to one of Sony’s forgotten wonders, the PC port is competent and well-done. Either way, Danganronpa 2‘s macabre approach to investigating the deaths of your newfound friends and trying to catch the killer is a unique experience worth playing through either method. It does lose some of the first game’s focus (especially towards the end), but the bizarre cast of characters and increasingly-convoluted murder scenarios will stay with me for some time.