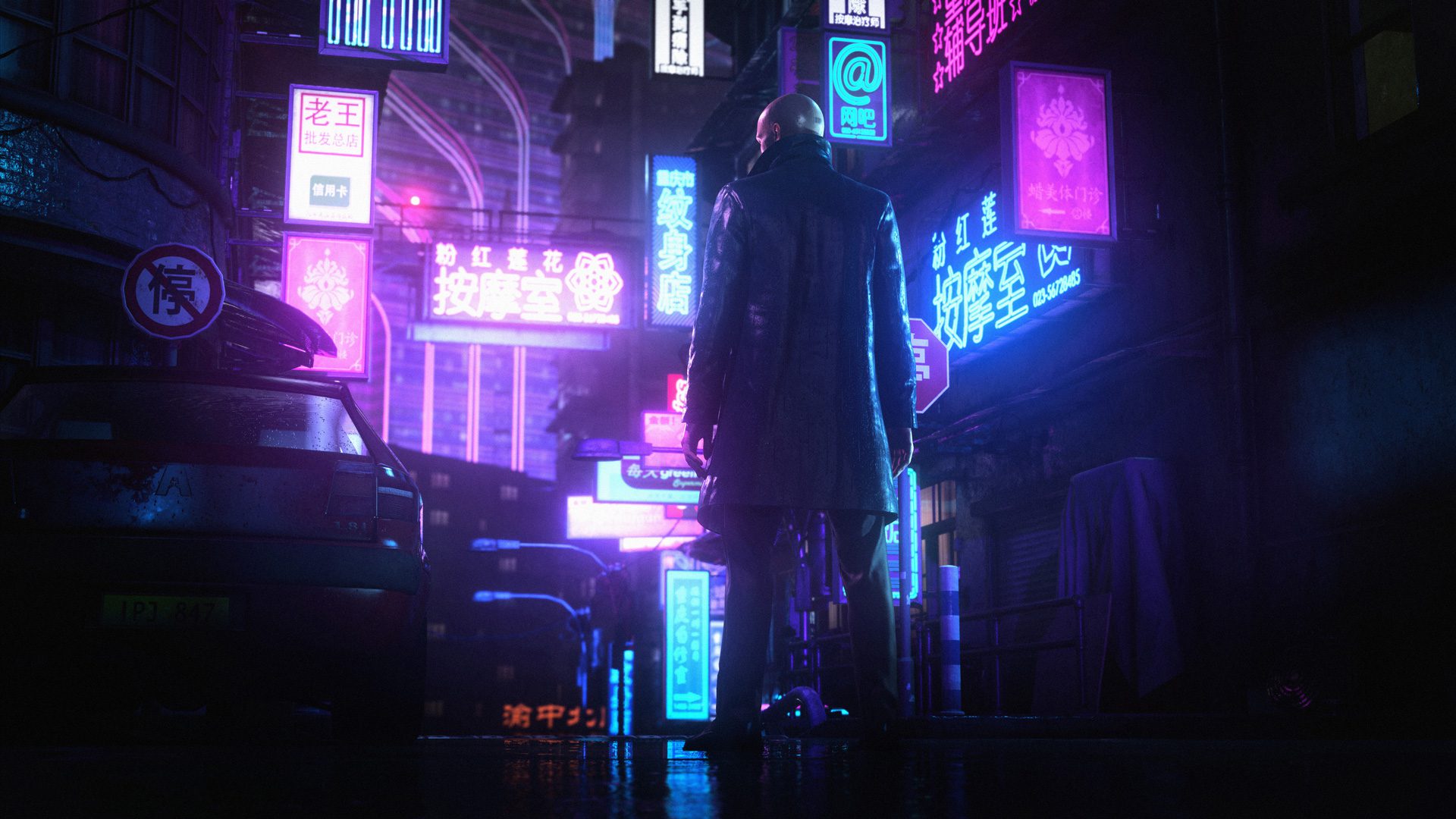 Location importing now works as it originally should have

You don’t need to rebuy Hitman 1 or Hitman 2 to bring their levels into Hitman 3 on PC.

From the outside looking in, that should be a no-brainer with the (mostly generous!) way IO has handled its modern Hitman trilogy so far, but a last-minute switcheroo in mid-January meant that PC players weren’t going to be able to freely bring their content forward by verifying their Steam purchases of Hitman 1 or 2 to unlock corresponding stages in the Epic Games Store-exclusive Hitman 3.

Fans were rightfully put off by the situation, and IO said it would reverse course. Now it has.

Hitman 3 players can head over to this support page to read about – and begin – the Hitman 1 and 2 location-importing process. Using an IOI Account, you’ll be able to claim the Hitman 1 and/or Hitman 2 Access Pass DLC if you own those games, and then it’s just a matter of launching Hitman 3. That said, IO warns to “double-check all your choices before claiming content. They cannot be undone or reversed.”

If any of this unpleasantness was holding you back from getting into Hitman 3 on PC, it’s time to hunt.