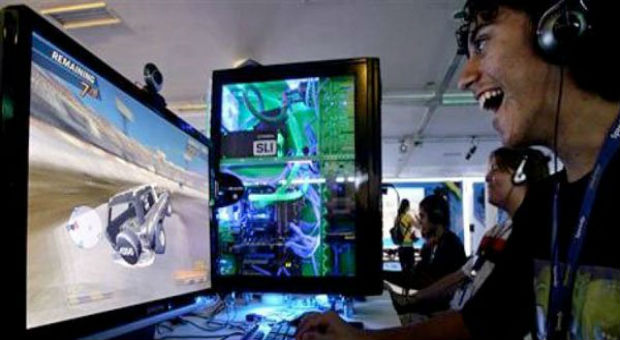 The PC gaming hardware market, which consists of personal computers, upgrades, and peripherals used for gaming, is alive and booming in contrast to the general decline in the mainstream PC market.

Ted Pollak, Senior Gaming Analyst at John Peddie Research, stated that the $21.5 billion PC hardware market is over twice the size of the console gaming market. While many casual console customers are moving to the mobile market, and the same is occurring in the lower end of the PC gaming world, more money is being directed to mid and high range PC builds and upgrades by gamers. Pollak went on to state that committed PC gamers are more interested in a desktop environment as a whole as opposed to a dedicated gaming consumption platform.

Gaming has become a true cornerstone of the entire PC market, and as major companies evaluate their marketing and R&D budgets, JPR is seeing more investment in gaming oriented designs and more money spent advertising to this group of consumers. John Peddie, president of JPR, notes that the latest enthusiast CPUs and GPUs combined with SSDs and faster memory absolutely destroy the computing power and gaming capabilities of the newest console generation. Graphic fidelity for the PC is also better with higher end computers being able to push 4k resolution at acceptable frame rates and the mass market being able to push 1440p.

However, the PC gaming hardware market is very diverse throughout its different segments. With the high end enthusiasts being more performance and style-oriented much like sports car owners. On the opposite end of the spectrum the lower end crowd just wants to play games on something and this segment is particularly vulnerable to capture from cheaper gaming solutions.

With DDR4 memory and Intel’s new generation of processors coming soon, it will be interesting to see just how far enthusiast computing is going to go over the next few years.