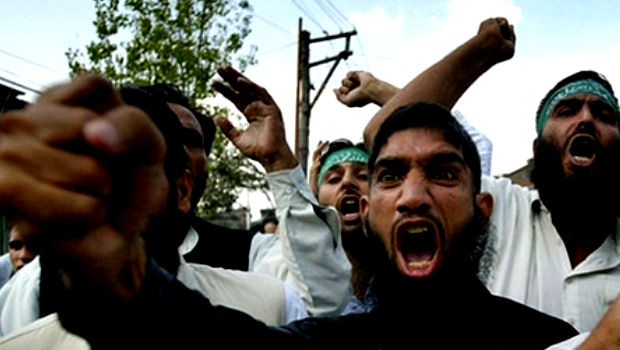 Microsoft had plans in motion to allow widespread crossplatform play between PC and Xbox 360 games, but those plans aren’t in motion anymore.

Why is, that? Pretty simple, really — the console players just couldn’t hang.

Voodoo PC found Rahul Sood revealed that the prospect was discussed “many many months ago” but that Microsoft killed off the idea due to tests that revealed PC gamers “destroyed” console gamers every single time. According to Sood, “It would be embarrassing to the Xbox team in general had Microsoft launched this initiative.”

PC gamers often tout the accuracy of mouse-and-keyboard play as their ace in the hole. Having gotten into PC gaming over the past year, I certainly agree that the accuracy can’t be beat, although it does seem that it’s accurate to the point of coddling. When you can point and click your headshots, it just doesn’t feel like you’ve earned it.