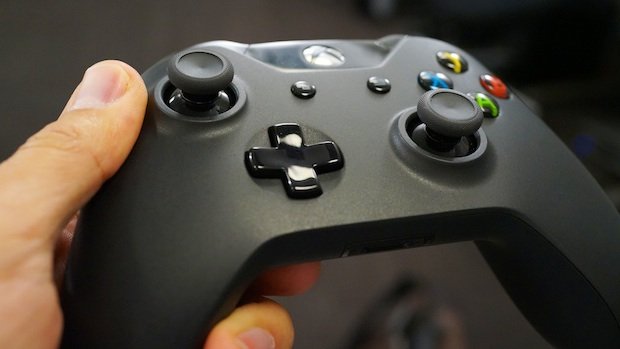 The Xbox 360 controller is a favorite among many in the PC community that prefer a gamepad. Now, Microsoft has provided support for its newest console’s controller to assume the throne.

As announced on Major Nelson‘s site, drivers are now available for download that make the Xbox One controller functional on PCs. After the drivers are downloaded and installed, the controller just needs to be connected to the computer via a micro USB cable. Keep in mind that not all PC titles support gamepads, but a fair number do.

Funny enough, it was almost a year ago at the Xbox One reveal event that we asked Phil Spencer about this very subject. He masterfully dodged the question at the time, while simultaneously alluding to the idea that it’d be coming eventually. Now we have our concrete answer.