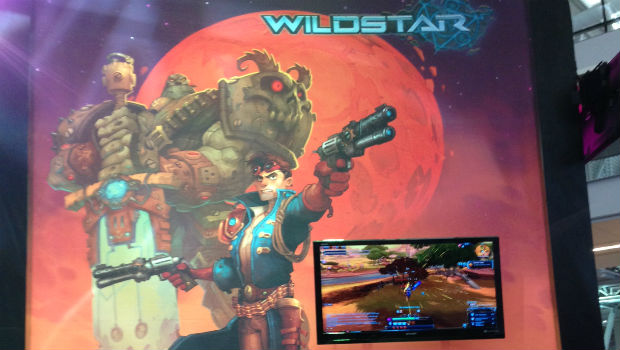 As people know, I’m a big proponent of a strong endgame content plan for MMOs, even at launch. As I wandered into the WildStar booth at PAX East, I was wondering if Carbine Studios (and publisher NCsoft), had a real plan in mind for their newest MMO, launching in 2013.

Speaking to Chad Moore, Lead Narrative Designer of Wildstar, it looks like that’s actually a major focus of their design philosophy. He referred to content past the level cap (level 50) as “Elder Games,” which will be a collection of various content for people to play well after the first month of the game.

Moore explains, “Most MMOs are great games, up until they’re over. When people get to the level cap, there’s not a whole lot to do. But, MMOs don’t end when you get to the cap. There’s got to be strong support for raids, dungeons, and group PVP.”

He wasn’t ready to talk about payment plans yet, but he did say they were open to free-to-play, subscriptions, or a hybrid like Guild Wars 2 — “whatever works for the players and the game,” Moore said.