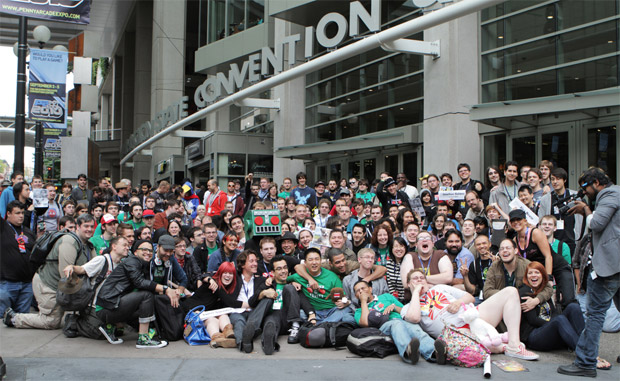 If you were planning on making the trek to Mecca Seattle this August to attend the PAX Prime expo and haven’t yet picked up a pass for the show, you may want to look into some alternate vacation plans. Just over a week after Penny Arcade opened registration for the show, the entire event has sold out of passes.

In a statement to Joystiq, PA’s Robert Khoo lamented that the show could not accommodate more attendees, saying that their, “hands are tied on the issue,” as it pertains to venue capacity limitations and fire code regulations.

So, who got their passes in time and who is hoping to wrangle a scalper?