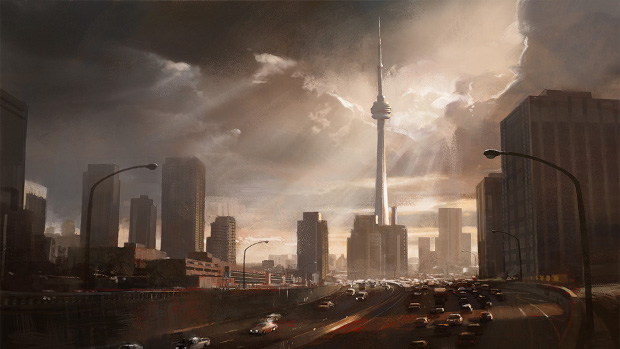 Dedicated Civilization IV players really missed the espionage and religion mechanics that were left out of Civ V. Not only are these two beloved systems being brought back in with Gods & Kings, but they are being reworked to make much more sense.

There are also new leaders to pick from, 27 new units, 13 buildings, 9 wonders, and 9 more civilizations. Espionage, religion, and combat all get some long-desired overhauls with this expansion, and the AI is being re-balanced as well. If you’re a fan of the Civilization series, this is the Civilization V that you have been waiting for. 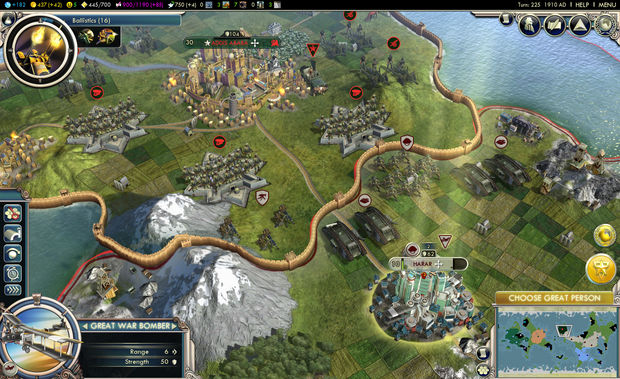 The religion system adds faith points that work very similar to culture. They are gained over time and adding special buildings to cities can increase the amount of faith they produce. In the early game, once you accumulate a small amount of faith, you can found a pantheon. A pantheon is a basic religious belief that gives you a related stat bonus. One of the options shown to me was called Mother Goddess and it provided an increase in food production. There are over a dozen pantheons to choose from, and once you pick one, no other player can choose it.

As the game progresses and you accumulate faith points, you will eventually be able to create a great prophet. This great prophet can be used to found a religion. You can choose from eleven real-world religions, or you can come up with your own. Each religion can start off with one founder belief and one follower belief. The founder belief is something that will affect just the founding city, which from now on will be the holy city of that religion. The follower belief will affect any city that follows the religion. Religions can be spread with missionaries and inquisitors, and holy cities will have a strong impact on cities that are close by.

Spies are no longer an actual unit on the map. Espionage is a simple menu interface where spies can be sent out to other cities to gather intelligence or steal technologies. If you are playing against AI, your spies can tell you what they are planning to do. Occasionally, you might learn something that they are planning against another player, and you can earn some favor by giving them a heads up. 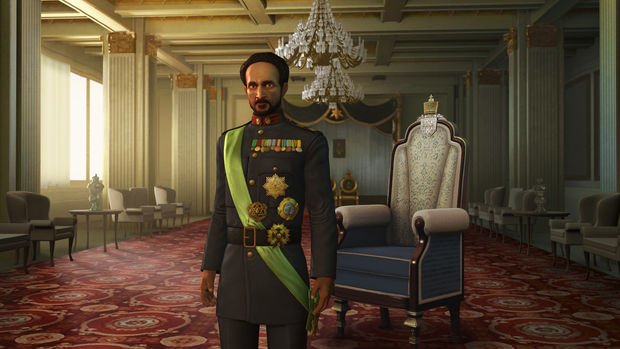 Diplomacy with city states is going to rely less on gold in Gods & Kings. Previously, it was too easy to just toss money at them and make them your friends. Now there will be a quest system that will be the main way to earn their favor. Some quests will be specific things for you to do, and sometimes a city might just align itself with the player with the most culture. Two new city state types — religious and mercantile — are being added. Religious cities will earn faith points for you, and mercantile cities will add two new luxury items that can only be gained from city states.

Navel combat will now have a melee option as well as long range, and ships will be able to capture cities. Admiral units can bring the features of generals to your fleets at sea. The AI is going to be smarter, too. Lastly, there are three new scenarios for you play that will showcase these features: The Fall of Rome, Empire of the Smokey Eyes, and Into the Renaissance.