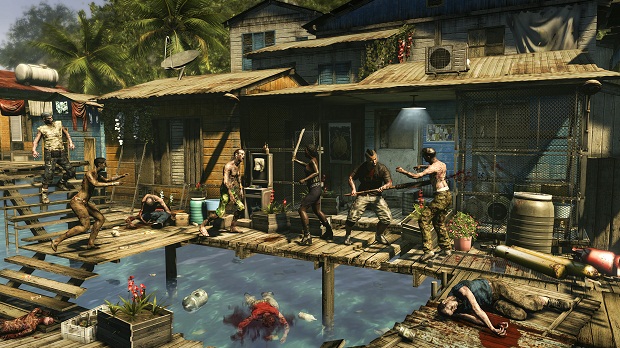 But Techland’s pretty sure you’ll get more

Dead Island: Riptide might have a $50 price point, but that doesn’t mean that it’s skimping on the content.

Sebastian Reichert, the game’s executive producer, says that players can expect a 20- to 30-hour campaign. “It’s hard to say though because the game’s made to distract you on your way to the next mission. But, 20 hours is realistic for someone’s that’s played Dead Island before and is just blazing through,” added Reichert.

Of course, it sounds like most people can expect a longer experience, as Techland did its best to really push the exploration aspect of Dead Island: Riptide.