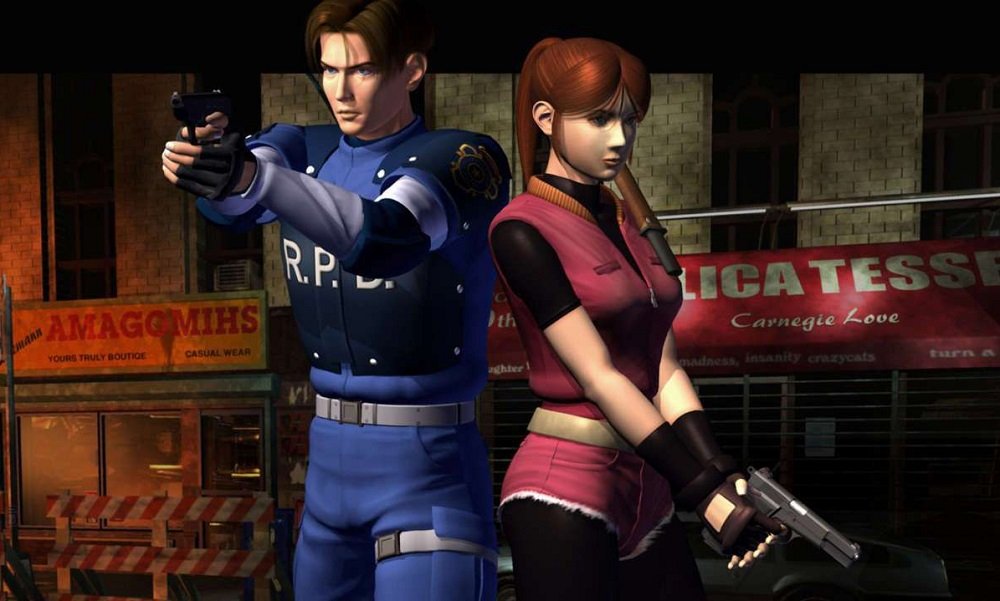 Actor Paul Haddad, the original voice of Resident Evil hero Leon Kennedy, has passed away. He was 56. The sad news was broken by indie developer Invader Studios, who worked with Haddad on 2019 survival horror game Daymare: 1998.

British-born Haddad originally studied acting at McGill University in Montreal, before graduating from the National Theatre School of Canada in 1988. Haddad would perform both on-screen and voice-acting roles in various films and TV shows, including Babar, MacGuyver, and X-Men: The Animated Series.

Among video game fans, Haddad will be forever remembered for his indelible performance as Leon S. Kennedy, the co-protagonist of 1998 PlayStation classic Resident Evil 2. Perhaps one of the most quotable characters in the entire Resident Evil franchise, Leon’s dialogue has a wonderful blend of heroism, frustration, and pathos. As a player, you absolutely have the rookie cop’s back, but you also can’t help but smile at his inability to take firm control of the adventure’s cynical cast of characters.

“We’ve been truly honored to have the chance to meet and work with such a great man and a brilliant professional that he was,” said Invader Studios on Twitter. “Rest in peace, Paul… you will live forever in our hearts.”

We at Destructoid offer our condolences to his friends and family.