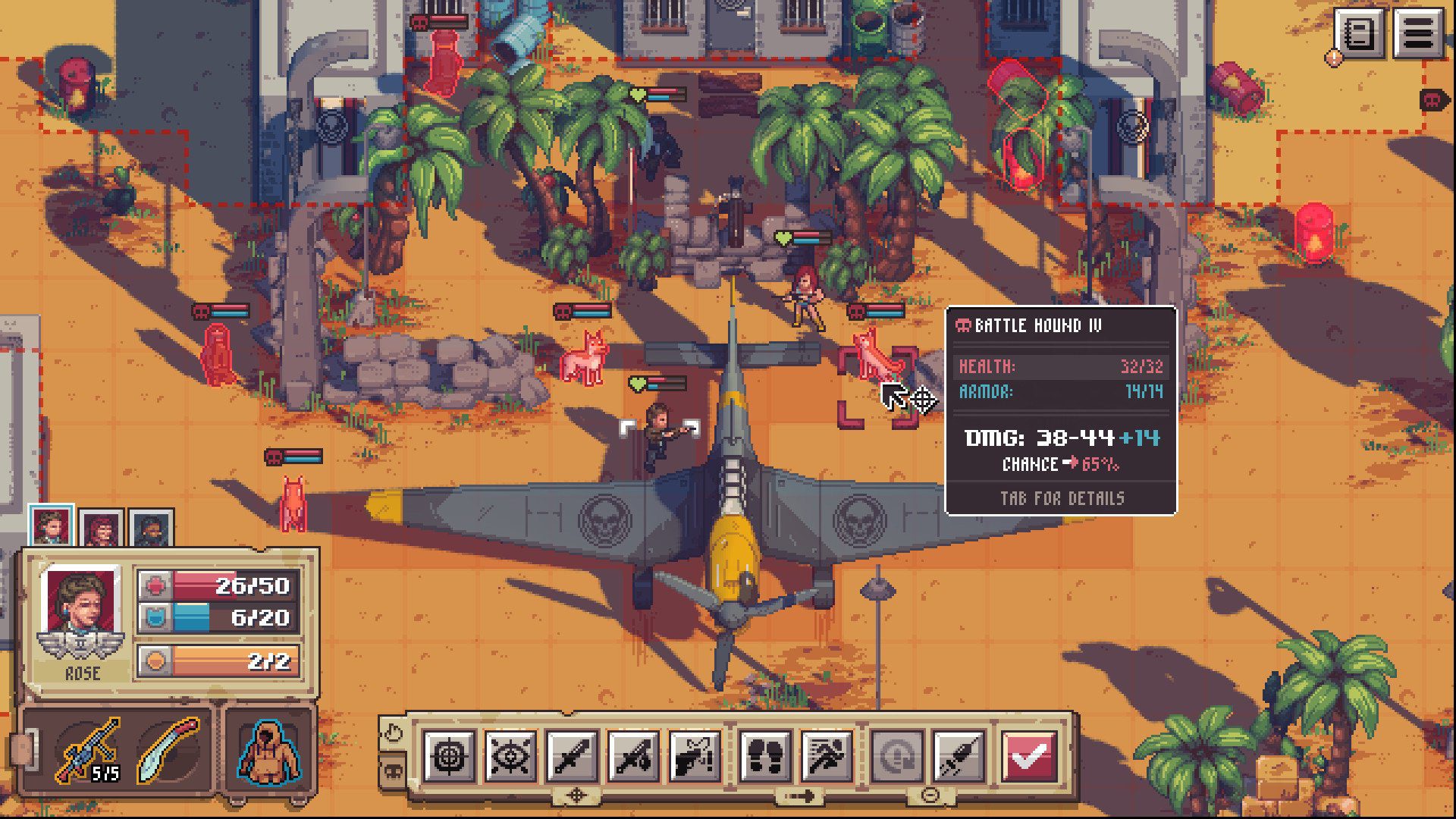 Next week’s freebies are Stranger Things 3 and AER

Pathway, a 1930s pulp adventure turned squad-managing strategy RPG, is free on the Epic Games Store until June 25, 2020, at 8:00 a.m. Pacific. It’s worth a look for tactics-loving Indiana Jones fans.

The 2019 title from Chucklefish and Robotality involves treasure-filled temples, occult rituals, and turn-based shootouts with Nazis – quite the Venn diagram. It’s a cool concept for a game, but it struggles a bit with repetitive elements. It’s worth playing more than it’s worth finishing, if that makes sense.

The other PC freebie lined up for this week, The Escapists 2, was “temporarily delayed.”

Next week, from June 25 to July 2, Epic is giving out Stranger Things 3: The Game and AER Memories of Old. The former game has co-op support (I’m glad they’re still putting in that work), and the latter is a secret-finding adventure that lets you animorph into a bird to soar around floating islands.