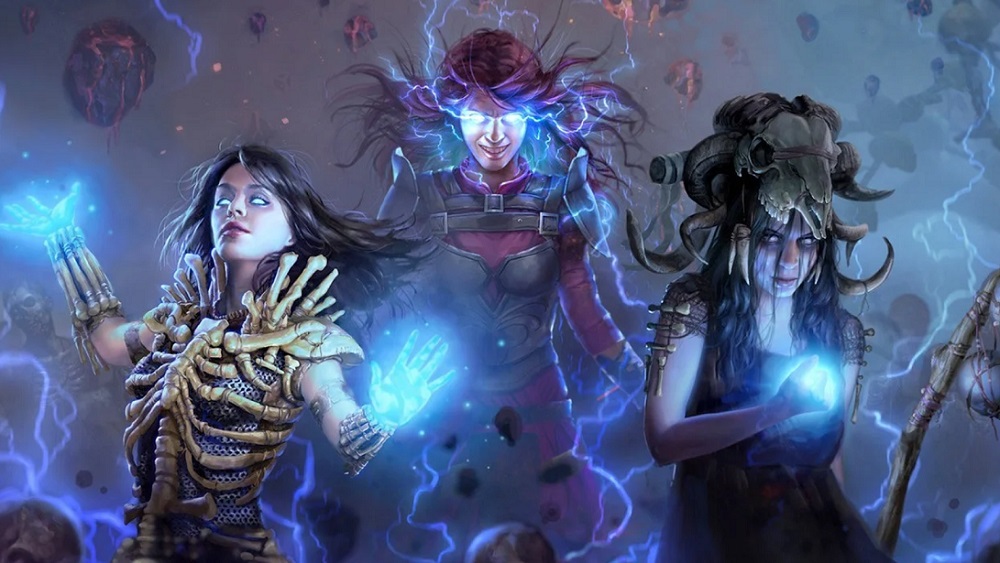 After several delays and bumps in the road, Path of Exile will finally be arriving on PS4 platforms later this month. Grinding Gear Games has announced that their fantasy dungeon-crawler will launch on the Sony platform March 26.

Path of Exile arrived on PC way back in the Fall of 2013, the free-to-play title then came to Xbox One in 2017, but technical and certification issues saw it held back from PS4 numerous times. It seems that the wait is finally over, with wannabe warriors looting PoE’s dank dungeons in just a couple of weeks.

Alongside this new port, PoE will also be receiving its latest expansion, Synthesis, where you must help the mysterious Cavas recover their former memories, while engaging in combat with new enemies and bosses.

Path of Exile, available now on PC and Xbox One, launches on PS4 March 26.