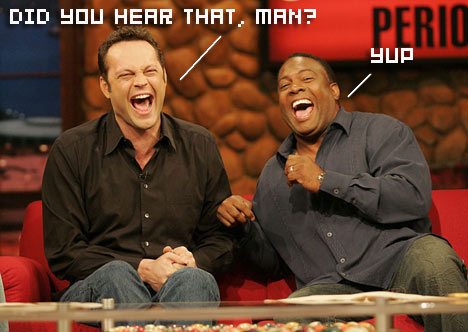 Even the one-time king of the console makers, Sony, wasn’t able to do it, so why does Forbes think that the iPhone can do the impossible and dethrone Nintendo on the handheld front? Well, we don’t know either, but here’s what those “in the know” have to say about it in this excerpt from an article called ‘Why Apple Could Kill The Nintendo DS‘:

Apple is the first to master a pair of tricks that have made Nintendo’s latest products so compelling–a touch-screen interface and the ability to pick up on motion. The key difference: Unlike Nintendo, which has created a gaming console with a motion-sensitive controller and a touch-sensitive handheld gaming system, Apple has crammed both capabilities into its iPhone and iPod Touch… The ability to pour fresh software into the iPhone, wirelessly, at the touch of a button already has game developers interested…

Word on the street has it that Apple is set to announce the “App Store” on Monday, with games (Sega, Ubisoft, and EA appear to be on board) expected to fetch around $25 a pop. However, it’s not just the price of the games that should be at the forefront of Steve Jobs’ mind — it’s the plausibility of the whole thing.

We’re still trying to figure out how they intend to overcome the DS’s massive install base of 73 million in the first place — especially considering that they intend to go against a (highly successful) dedicated gaming machine that doesn’t have a bunch of monthly fees tacked on.

[Forbes via MCV — Thanks, Adam and Justin!]

Filed under... #Apple#DS#WHAAAAAAT?#What the hell was that?