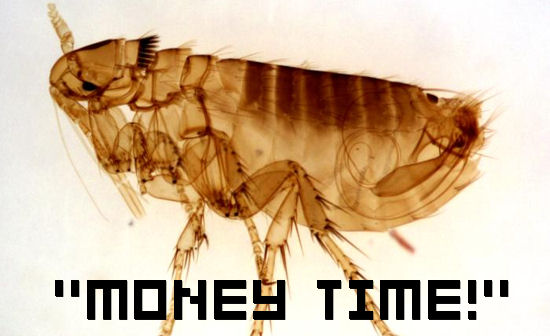 Perhaps it was foolish not to see this one coming, but Microsoft is finally facing a lawsuit over the crippled Xbox Live service that subscribers suffered over the holidays. Three Texans have filed a class action suit against the company for what they view as a breach of contract.

Now, I fully understand that the Xbox Live problems have been more than a little irritating for many gamers, myself included, but come on. A lawsuit? It just goes to show what a parasitic, disgusting, money-grubbing culture we’ve created when three greedy Texan wankers can sue Microsoft because they lost a few days of throwing grenades on Team Domination.

While these leeches whine about “many plaintiffs being kicked offline,” I have to wonder what kind of twisted individual sees an opportunity for a lawsuit in this, a chance to profit from the situation. Not once did the thought of trying to sue people enter my head while Xbox Live was screwing up and nor, I hope, did it enter the heads of any other decent person with a shred of integrity. It’s not like MS isn’t offering something in return for what was, let’s face it, a few dollars’ worth of downtime — if that. If you want to try and get thousands of dollars for the couple you lost — you’re a piece of crap, no matter how sucky Microsoft has been lately.

Next time your ISP has to go down for a few hours, or your cable company loses some channels for a while, sue them. Because being a suit-happy little grifter is the American dream.