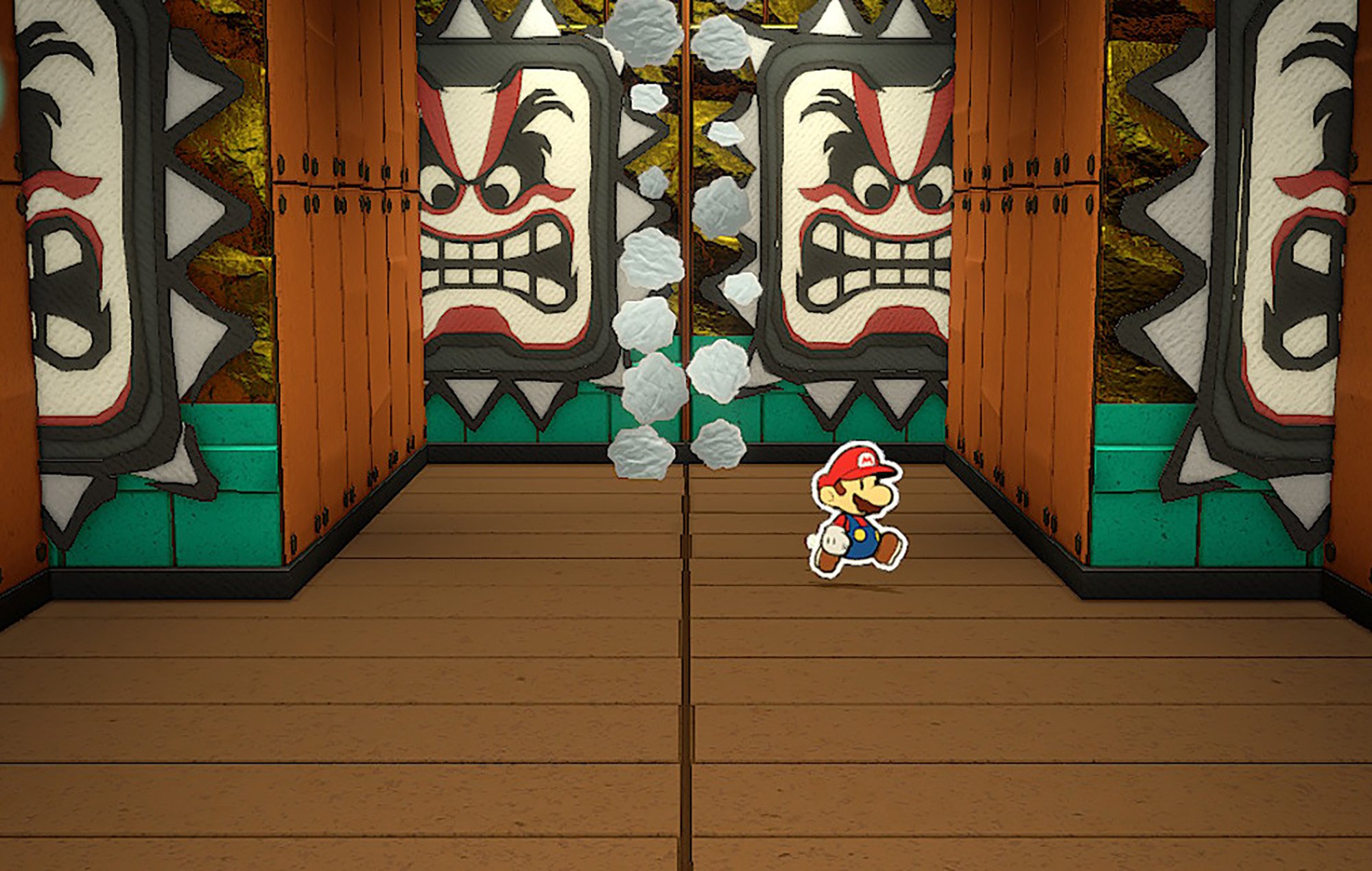 Paper Mario: The Origami King came out very recently, and while a lot of people seemed to dig it; a lot of folks still did not appreciate the fact that that it was settling further into the “new” action-centric Paper style and less in the vein of the RPG classic entries. That’s fine!

Nintendo even explained that this shift was because Mario & Luigi served as the “RPG” companion to the “new Paper Mario” style: but with the former seemingly out of commission for now, who knows what the future might bring. Series producer Kensuke Tanabe is seemingly in the same boat.

Speaking to Eurogamer Germany (as translated by Nintendo Everything), Tanabe says that although the goal was to completely move away from the RPG genre with Sticker Star, it is possible that the series could go back to its roots, stating: “Even though we’ve stuck to that decision so far [of being an adventure game with a focus on solving puzzles], we haven’t decided yet whether or not we will keep doing so in the future. Personally speaking, I want to keep developing Paper Mario games that are both innovative and unique.”

Tanabe says that he isn’t “opposed” to listening to fans on the matter, but subscribes to Shigeru Miyamoto’s brand of game development, which puts “innovative and unique gameplay systems” at the forefront. This explains why all of the last three Paper Mario games have felt different, right or wrong, and Tanabe wants to keep “surprising” fans, even if there’s “no guarantee” that they’ll succeed.

No matter how people feel about the shift, I admire Tanabe for being so candid about this series: at least, more so than a lot of other Nintendo developers. I liked Color Splash and Origami King just fine, but I also wouldn’t say no to a true sequel to say, The Thousand-Year Door.

Paper Mario [Eurogamer.de via Nintendo Everything]