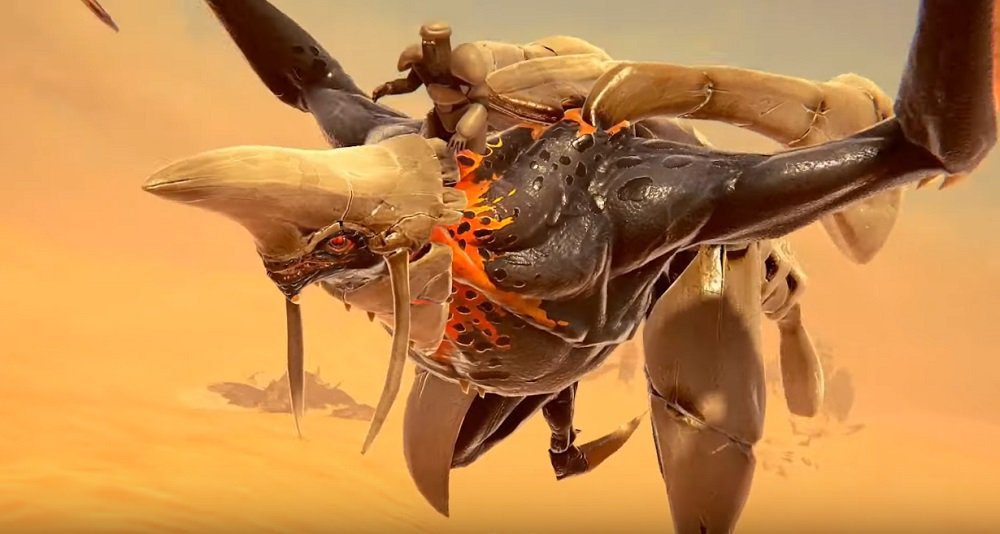 No sense in dragon it out

Megapixel Studios’ 2020 remake of classic Sega Saturn title Panzer Dragoon is now finally available on PS4, following its earlier releases on Nintendo Switch, PC, and Stadia. It can be purchased from the PlayStation Network right now, priced at around $25.

The re-imagined edition of the 1995 rail shooter features all of the fantasy sky-fighting action of the original release, given a fresh new look and an overhauled control system, suitable for modern gaming audiences. Once again, players will ride the Blue Dragon through seven stages of 360-degree shmup action, on a quest to prevent the Prototype Dragon from reaching the fabled Tower and bringing devastation to the world.