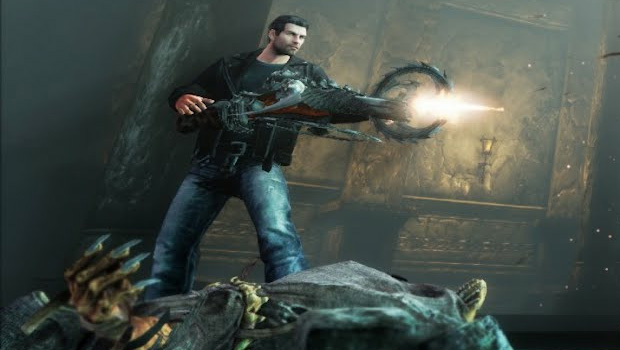 Nordic Games has just announced that Painkiller is coming back with Painkiller Hell & Damnation, promising “the most painful experience for Hell’s demonic population since 2004.”

Hell & Damnation is going to remake the original People Can Fly classic using Unreal Engine 3, and will add new multiplayer elements as part of The Farm 51’s intention to emphasize player skill. Aside from three in-progress screenshots, not a lot else has been revealed. Fortunately, the game will be shown off to select folks at E3, including Destructoid.

I love me some Painkiller and I’ll happily take more of it. Let’s hope nobody screws it up.