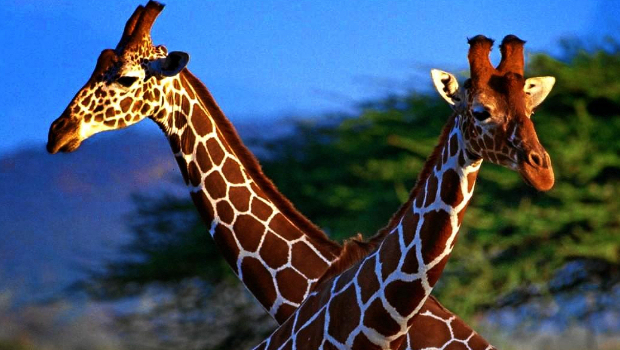 Many gamers have already assumed that the next generation of videogames will officially kick off next year, and a number of rumors suggest that we’ll be seeing the third iteration of the Xbox soon (I won’t say “Xbox 720” because ugh). Analyst Michael “Colorful Erection” Pachter is more cynical, however, going so far as to call any talk of a 2012 Xbox release silly.

“Those rumors are silly,” he said. “Microsoft is still selling a ton of Xbox 360s, and they won’t replace the existing one until sales begin to slow. I think the rumors are based upon leaks about modifying the current Xbox 360 to allow it to operate Windows 8. I fully expect a new model of Xbox 360 by holiday 2012, but don’t think we see a new console altogether from Microsoft until 2014.”

2014 is quite a way away, and with the Xbox 360 undoubtedly showing its age, I wonder if Microsoft can wait that long. The PS2 still sold a ton when the PS3 was out, and while Sony’s obviously a different company, I would say that console releases are about more than just replacing the falling sales of the last machine. Keeping up with the Joneses and grabbing press attention with shiny new toys is just as, if not more, important. I don’t think the Xbox 360’s success can be taken as sole evidence that a new console isn’t on the horizon.