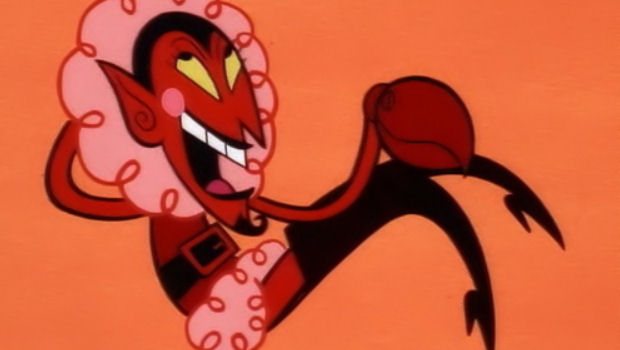 In the wake of fresh rumors concerning an HD Nintendo console, industry analyst Michael “balls of oatmeal” Pachter has complained that Nintendo has lost customers due to the lateness of such a console, but that it still has a chance to stay on top.

“I think the right time for the console was in front of Kinect and Move, and think that Nintendo has forever lost one customer for each Kinect and Move unit sold,” he said. “That means they should have launched the Wii 2 in Fall 2009, and at the latest in Fall 2010, so a launch in 2011 is late. With that said, it’s never ‘too’ late, since they can retain the lion’s share of the market by inducing current Wii owners to upgrade, and by capturing undecided consumers who have either not yet purchased a console or who have not yet bought Kinect or Move.

“It’s highly likely that there is a Wii 2 reveal at E3. If they don’t do it this year, then it might be too late next year.”

Pachter’s comments are echoed by other analysts, all of them urging Nintendo to act fast with a reveal or risk losing its last window of opportunity. 2012 looks like the magic year, with a potential announcement at E3 2011. If Nintendo doesn’t stick to this, it could risk losing its market dominance, according to the pundits.