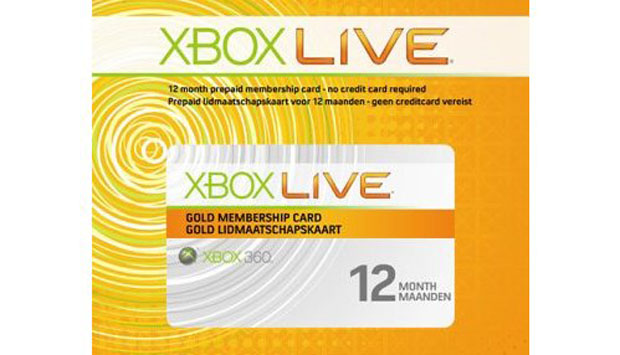 Blarg. I already look at the cost of Xbox Live as a bill, just like my utilities or phone bill. And now I’m hearing one analyst say that he expects it to increase? What next? Interest rate hike?

Maybe I’m throwing it out of proportion. But a price hike is in the cards, he says. In the most recent episode of Game Trailers’ Bonus Round, Wedbush Morgan analyst Michael Pachter said that “we all know” that the price of Live is going to increase to help MS drive profits.

“You really want to hook every gamer who has a 360, you want them to buy all their games on 360, play everything multiplayer, pay you 50 bucks a year so that, in a couple years, it’s a 100 bucks a year,” Pachter said on the show.

Well, sh*t. I didn’t know that. Did you guys know that?