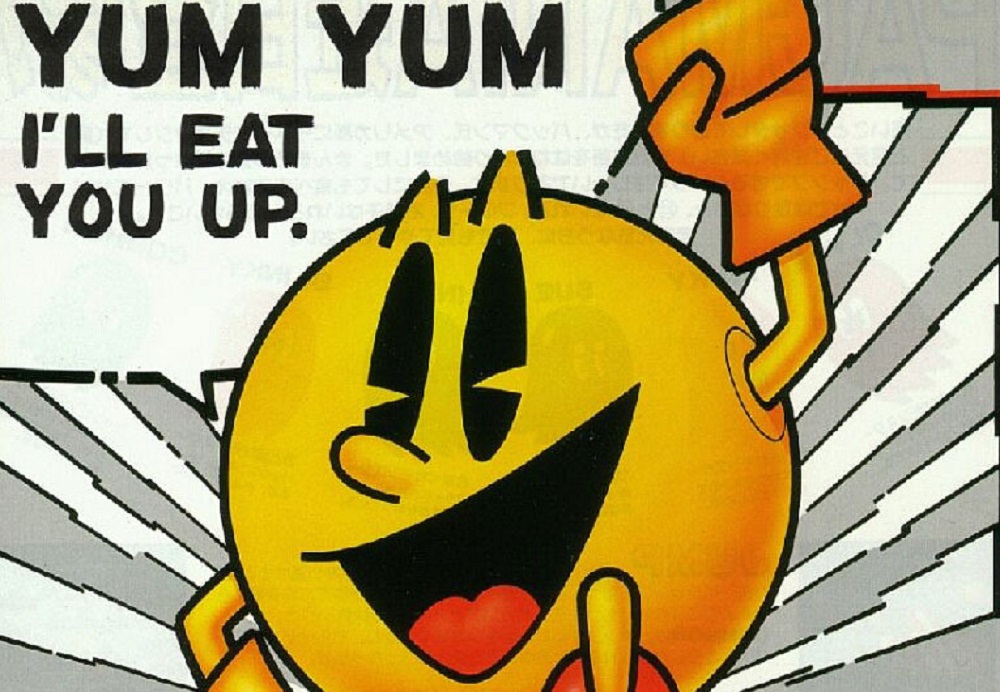 Following on from last week’s much-celebrated and long-awaited release of Tetris: The Grand Master, retro publisher Hamster returns to its bag big of Namco classics this week, with the arrival of 3D maze chaser Pac-Mania, now available to download on PS4 and Nintendo Switch.

Released to arcades in 1987, before finding itself ported to myriad home computers and consoles, Pac-Mania was something of a very big deal upon its launch, due to its fresh adaptation of Pac-Man‘s genre-defining gameplay from an all-new 3D perspective. Choosing an oblique 3/4 viewing angle, and sporting some delightfully cartoonish sprites, Pac-Mania offered a new approach to the pill-munching action of its 1980 predecessor.

Check out the action in the video below, courtesy of YouTuber MegaMan52.

Once again, our boy is charged with dashing around a symmetrical maze, gobbling up power pellets, and staying one step ahead of the ghostly gang of Blinky, Pinky, Inky, Clyde, and “Sue”. As a major game-changer, Pac-Man now has the ability to leap over his enemies, offering him a handy escape when cornered. Later stages introduce new ghosts… erm… “Funky and Spunky” both of whom also have the ability to take to the air, intercepting Pac-Man’s avian action. A popular release in arcades and on the home market, Pac-Mania remains one of the most recognizable of the Pac-Man sequels.

Pac-Mania is available to download now on PS4 and Nintendo Switch, priced at around $8. It should be noted that it is also included as part of Bandai Namco’s compendium Pac-Man Museum +.