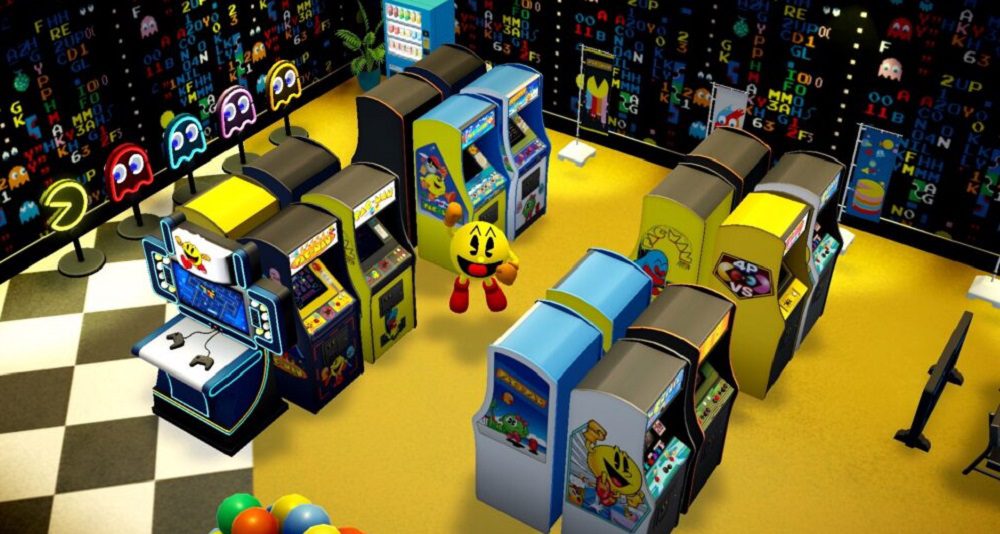 Bandai Namco has announced that gaming’s original superstar Pac-Man is getting set to return in a brand new retrospective compendium, Pac-Man Museum+, which will launch on PC and console platforms in the first half of 2022.

Pac-Man Museum+, as you might have guessed from the title, will be a retrospective on the hungry fella’s storied career in video gaming, and will feature a total of 14 titles taken from his legendary 40-year run. The collection will feature a variety of hits from the still-fantastic 1980 arcade original, through his SNES and Xbox endeavors, all the way up to the compelling 2015 release Pac-Man 256. Unfortunately, there is no sign of the hilarious Pac-Man 2: The New Adventures.

As a fun additional feature, players will be able to build their own Pac-Man museum, decorating a room with iconography and memorabilia, while also locating and relocating cabinets containing all of the included titles. Pac-Man Museum+ will, essentially, afford fans the opportunity to build their own virtual space entirely dedicated to the legacy of one of video gaming’s most enduring and recognizable icons, while testing their maze-running skills against a long list of challenges and achievements. It looks like a lovely tribute, but I do hope that they’ll be a gallery celebrating the artwork, flyers, music, and marketing materials used by Namco to promote the games, in order to really nail that “Museum” vibe.

Pac-Man Museum+ launches early 2022 on PS4, PC, Xbox, and Nintendo Switch. You can check out the full list of included titles below.