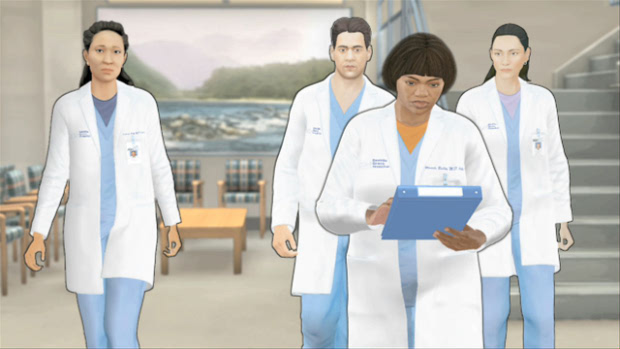 Two Canadian provinces, Prince Edward Island and Nova Scotia, have agreed to a bare-knuckle brawl to the death, both hoping to curry the favor of Longtail Studios, an iPhone and Wii developer based in New York. Twenty-three Longtail employees currently work in a Charlottetown, P.E.I. office, but they were offered the chance to pack up and move to Halifax, Nova Scotia.

Ok, the bare-knuckle boxing bit may bit something of a hyperbole, but it’s a lot more interesting than P.E.I.’s actual plan: throwing subsidies and tax breaks at Longtail until they agree to stick around. Speaking with CBC News, P.E.I.’s Innovation Minister, Allan Campbell, mentioned that he is “concerned about the possible loss of these positions on P.E.I.”

The fact that Canadian provinces even have Innovation Ministers who are willing to fight for their videogame studios — his office is currently trying “to put together a package that is attractive to the company and that incites them to remain here on P.E.I.” — might explain why Canada’s global ranking has been climbing steadily in the past few years. They’re still behind the United States and Japan, but ahead of the United Kingdom and France. As for the U.S., Georgia has also recently instituted legislation that would give its game studios tax breaks, but I wish the practice were more widespread. That is how we could have nice things.

Longtail also has offices in Quebec City, Quebec, but no one seems to be fighting over that one. “”Why Nova Scotia in particular has targeted this particular company, I’m not sure about that,” continued Campbell.

Longtail Studios was created in 2003 by Gerard Guillemot, a Ubisoft co-founder (a brother of current Ubi CEO, Yves). Their official Web site is under construction, and they’re currently hiring senior developers. Most recently, they developed Grey’s Anatomy for the Wii.